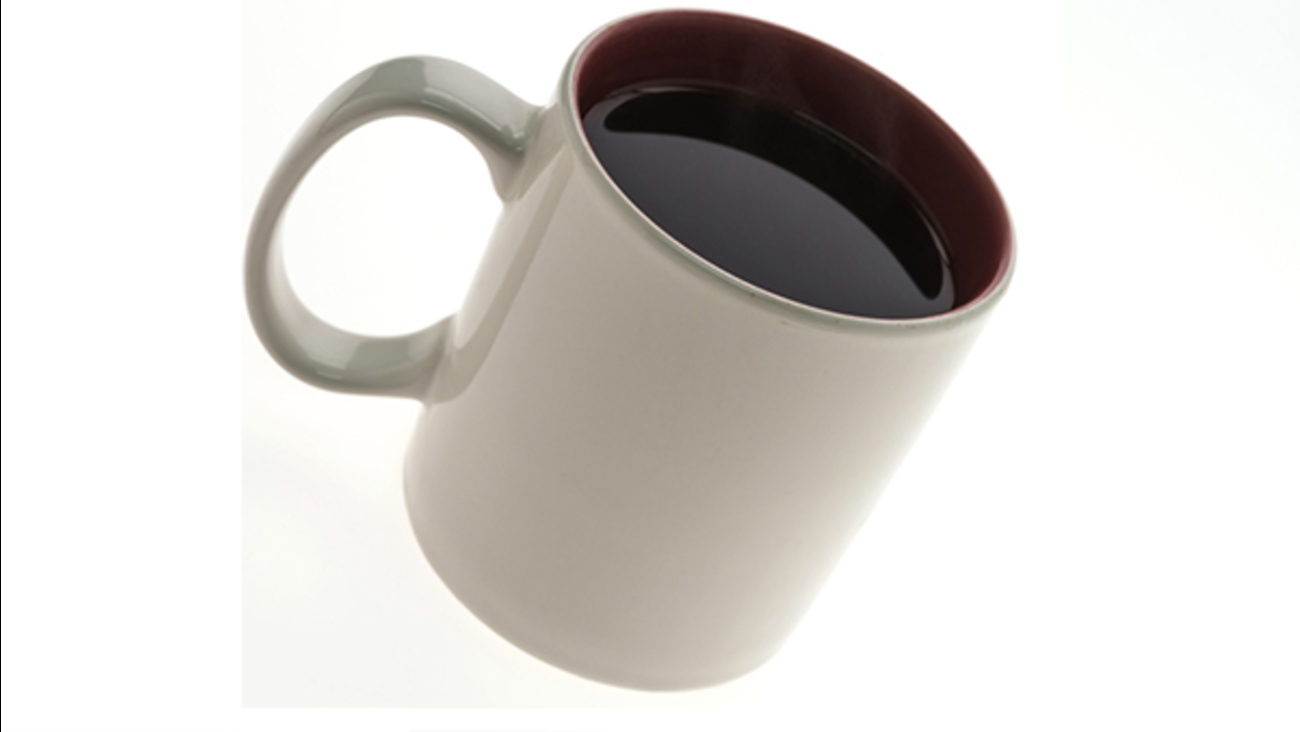 CANTON, Ohio -- An Ohio man accused of throwing a coffee mug that hit his 2-month-old son in the head and killed him has been jailed on $2.1 million bond.

Police say Anthony Grove threw the ceramic mug at little Zeeland Grove's mother during an argument Monday while she held him at their home in Canton. They say Grove has been charged with murder.

The woman took the baby and two other children to her mother's home in suburban Akron and called 911. The baby died at a hospital the next morning.

Stark County has temporary custody of the other children.

Grove is scheduled to be back in court Thursday. He can't be reached for comment in jail and has no listed home phone number. Court records don't say if he has an attorney.
Related topics:
ohiochild deathu.s. & world
Copyright © 2020 by The Associated Press. All Rights Reserved.
More Videos
From CNN Newsource affiliates
TOP STORIES