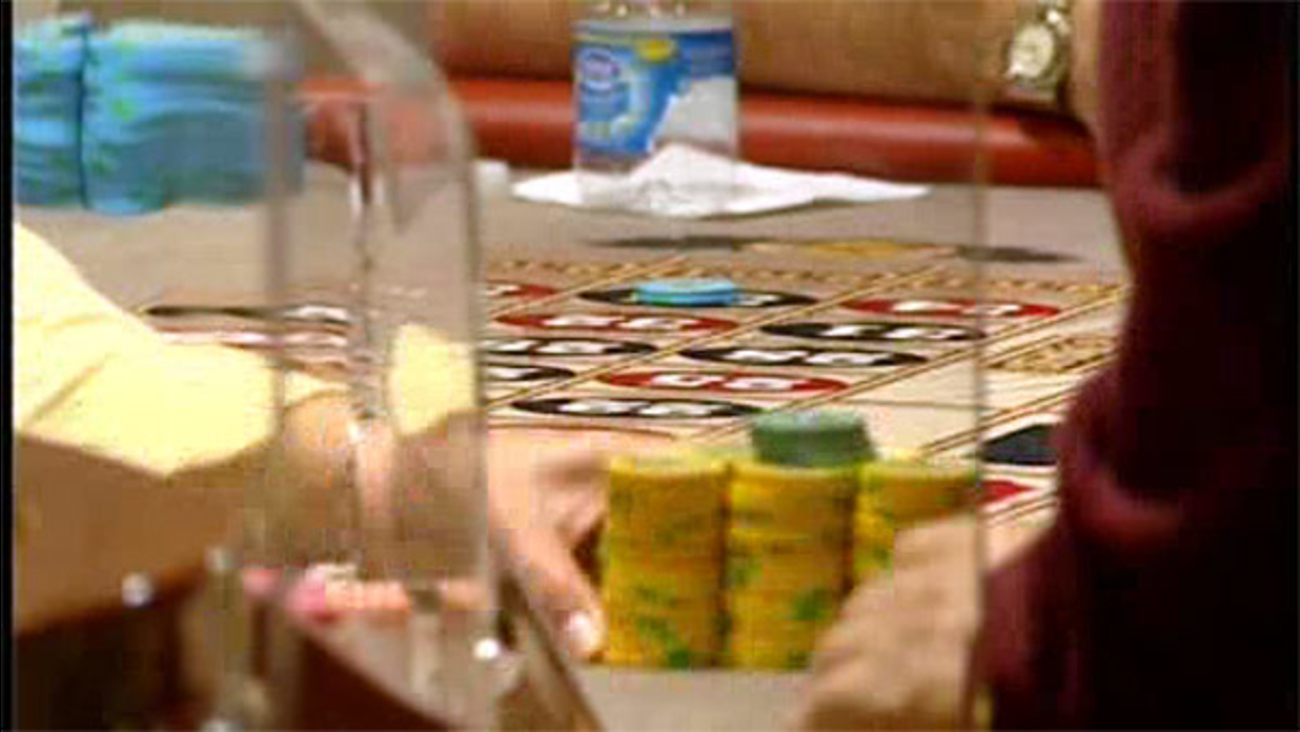 Revenue in January at the city's remaining casinos was up nearly 19 percent compared to a year ago.

And even when the four casinos that shut down during 2014 are included, Atlantic City's casino revenue for January 2015 was still up nearly 1 percent.

Matt Levinson of the New Jersey Casino Control Commission says it might be too soon to proclaim that Atlantic City has turned the corner, but he says the increases are encouraging.