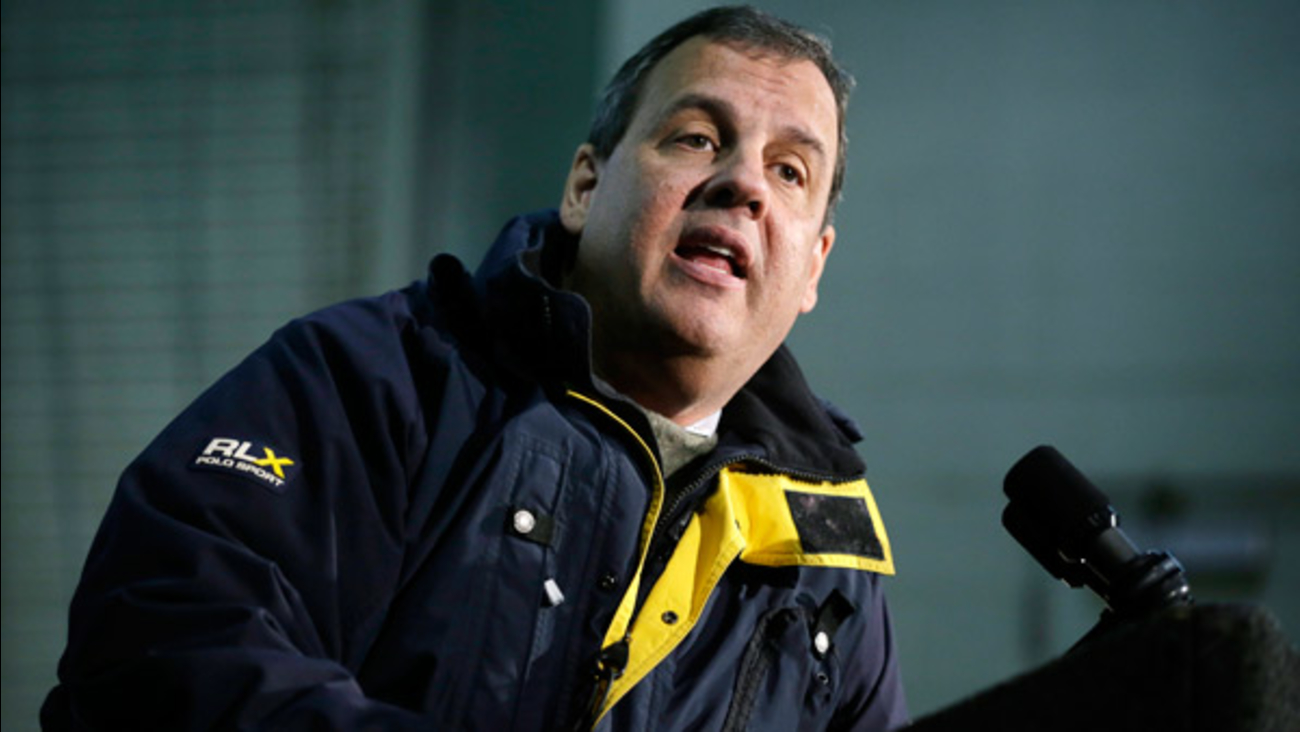 A new Rutgers-Eagleton poll out Friday finds Christie's favorability rating has dropped to its lowest point.

Just 37 percent of the state's registered voters say they have a favorable impression of the governor. That's down seven points since December.

The poll comes as Christie is working to lay the groundwork for an expected 2016 presidential campaign.

The poll also asked why voters think Christie's slipping. Twenty percent mentioned his attitude, behavior and personality. Fifteen percent referred to the George Washington Bridge scandal. And 10 percent made reference to his perceived lack of attention to New Jersey as he eyes a White House run.