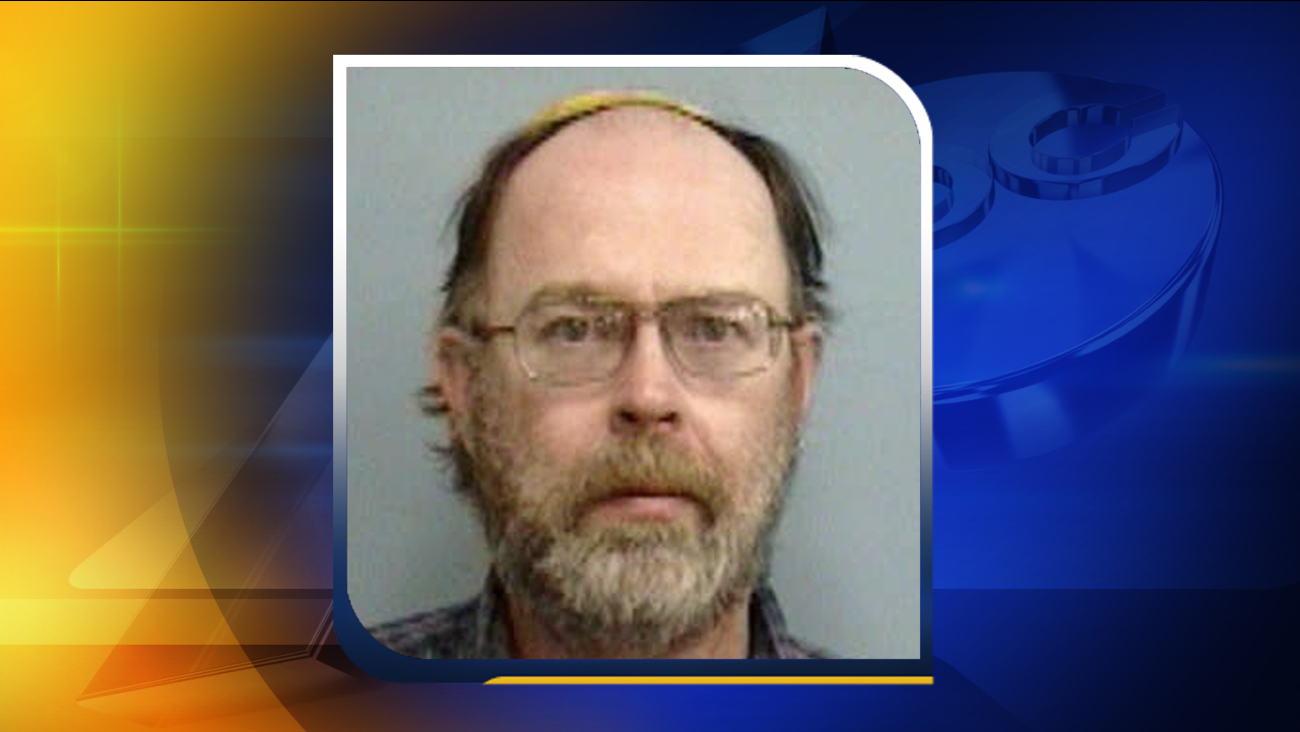 FAYETTEVILLE -- Sheriff's Detectives in North Carolina need the public's help finding a man who allegedly left eight dogs without food or water in his home for at least a month.

Detectives say six of the dogs were found dead in the sunroom of the home after trying to survive on wood that they chewed from porch furniture.

51-year old Richard Walter of 3901 Bridgeview Drive, Fayetteville is being sought on eight counts of felony cruelty to animals.

On January 27, Walter's neighbors contacted Animal Control after he allegedly left his home to visit his partner at Duke Medical Center in Durham.

Authorities said Walter never came back home to the eight dogs, leaving the animals to fend for themselves.

An autopsy report confirmed the animals were dehydrated and starved to death.

According to police, some of the dogs tried to survive by eating furniture and the carcasses of animals that had already died. The two surviving dogs were in extremely poor health and are under the care of Animal Control.

Walter is described as a white male; he is around six feet tall and weighs between 180 and 200 pounds. He has brown hair that is graying and blue eyes. He was last seen at Duke Medical Center and has not returned home.