The Whale at Theatre Exile - 6abc Loves the Arts

The Whale runs through March 1st. For tickets go to www.TheatreExile.org.
WPVI 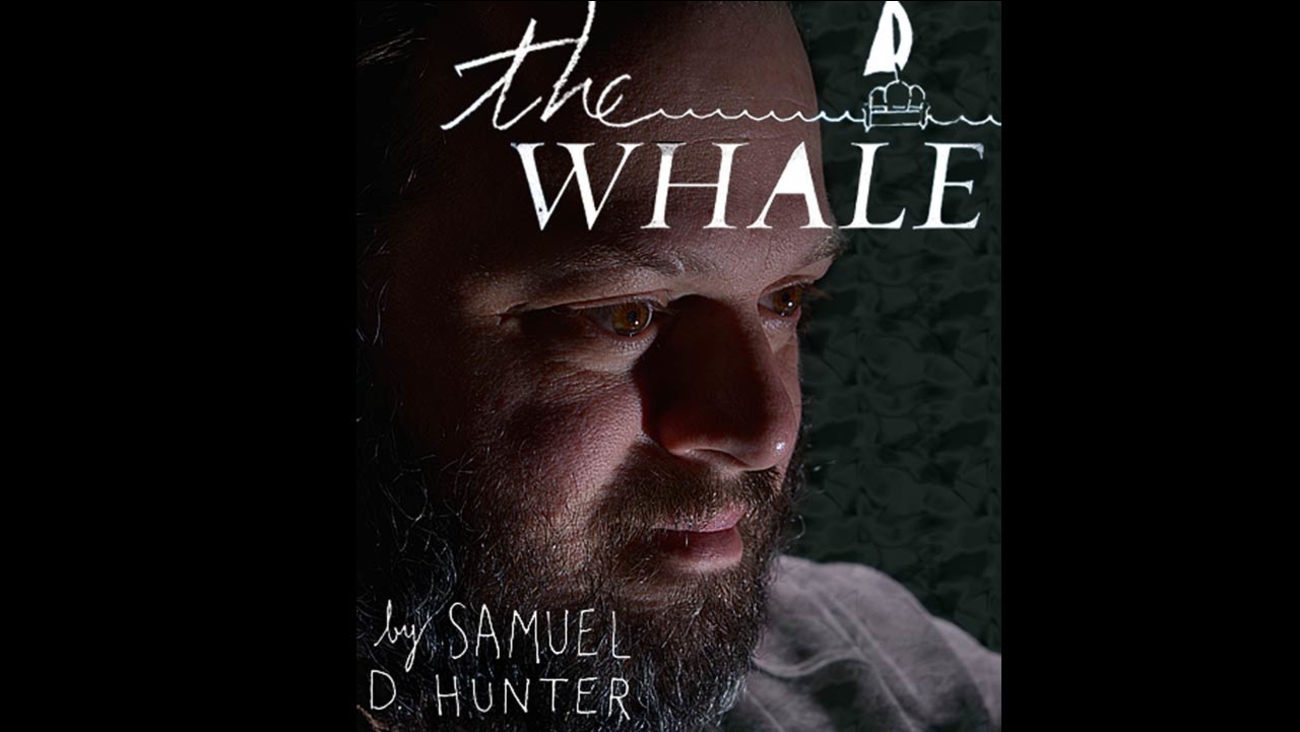 February 13, 2015 (WPVI) -- After a sold out 18th season, Theatre Exile is back with a whale of a tale that is based loosely on the classic, Moby Dick. The play is called The Whale, and it is a dark comedy that tells the story of Charlie, a 600 pound man trying to reconnect with his daughter while struggling with his past, present, and future.

Deborah Block, Producing Artistic Director of Theatre Exile says, "The director asked a wonderful question on the first day of rehearsal which was what does the world look like if you can't forgive yourself?"

Charlie feels like the weight of the world is on his shoulders. After the death of his partner, he beaches himself on his couch and nearly eats himself to death. Block says Charlie's struggle with loss explores how people deal with life-changing events. "I haven't met anyone who is free and easy with that subject. It's part of our society."

She says the theatre's set-up also helps the audience connect with these concepts. "The one thing about this space that is really wonderful is that it is so intimate."

Charlie's costume is a story in itself. It's built of multiple layers and padding and so big they had to enlarge the entry from backstage to onstage, and it includes a body cooler to keep the actor from getting overheated.
"It is an awesome piece of art, that suit. It's taken months to create and design," says Block.

She says the play includes connections to well-known whale stories like Moby Dick and Jonah and the Whale. "All of these metaphors are just thrown out for you in the play."

It should be noted that the play is written for a mature audience.

"I would say high school and older," says Block, "there's certainly not something in it that someone younger couldn't enjoy. But it really is for more of an adult mind."

The Whale runs through March 1st. For tickets go to www.TheatreExile.org.