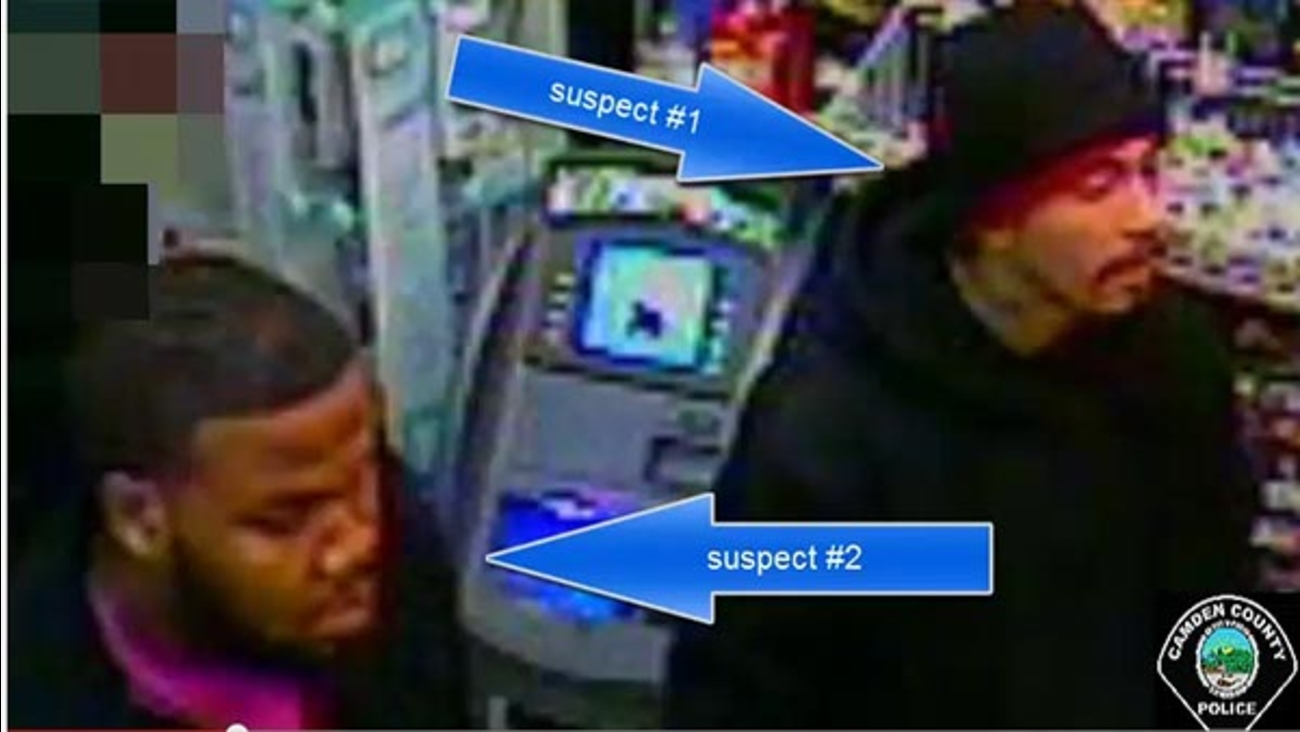 CAMDEN, N.J. -- Police are searching for two suspects caught on surveillance video in connection with an armed robbery in Camden, New Jersey on January 30th.

The incident happened shortly after 4:15 p.m. near the corner of Somerset and Raritan Streets.

Officers responded to the scene to investigate the robbery.

He says, the driver remained in the vehicle, but the passenger, described as a heavy set black male got out of the car and pointed a gun at him.

The suspect then took cash from the victim before getting back into the car and driving off, heading towards Baird Boulevard.

Police say the suspects and the vehicle can be seen on surveillance video at the Lukoil gas station at 2225 Admiral Wilson Boulevard shortly before the crime.

The police needs the public's help in identifying the suspects.

You can watch the surveillance video from the Camden County Police Department Facebook page.

Anyone with information about this incident or these suspects should call the Camden County Police Department tip line at (856) 757-7042.