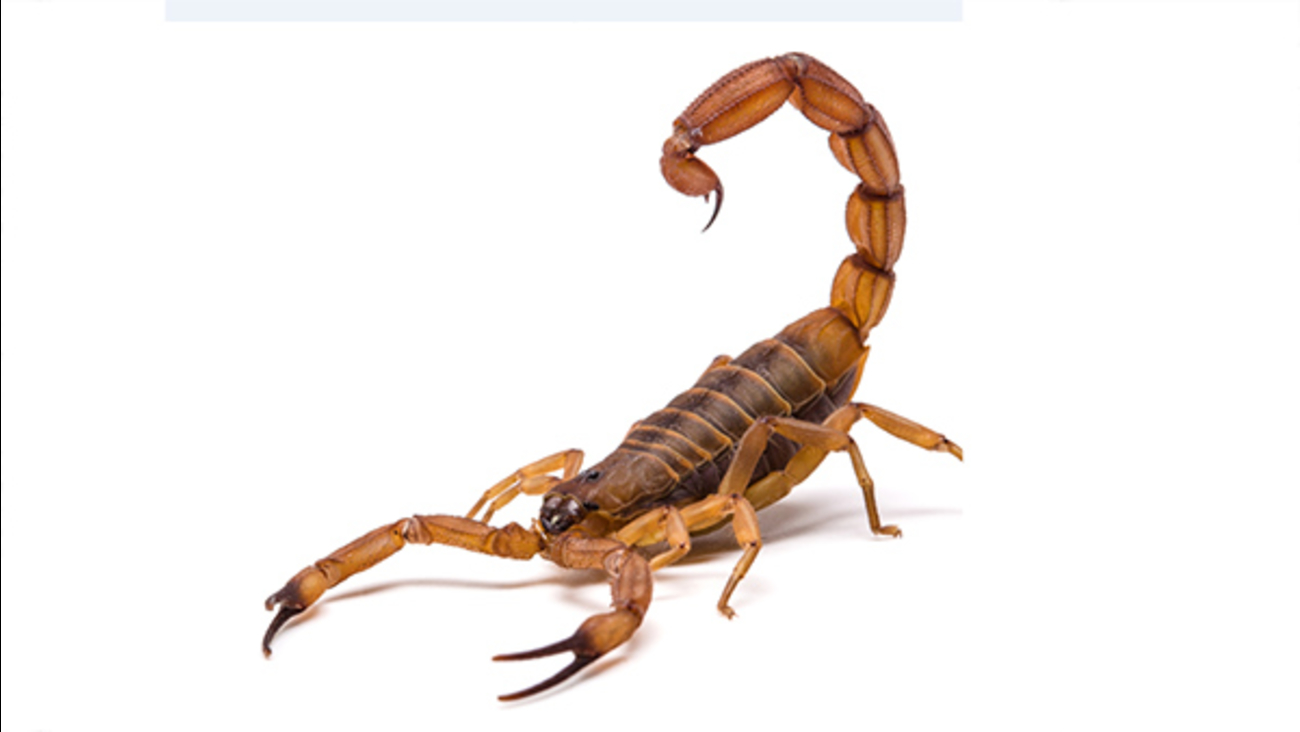 LOS ANGELES (WPVI) -- A scorpion stung a woman on the hand just before her flight from Los Angeles to Portland took off.

Flight 567 was taxiing on the runway Saturday night when the passenger was stung, Alaska Airlines spokesman Cole Cosgrove said. The plane returned to the gate, and the woman was checked by medics. She refused additional medical treatment, but she didn't get back on the plane.

The woman stomped the scorpion to death, and flight attendants checked overhead compartments for any additional unwanted arachnids, Cosgrove said. It's unclear how the scorpion got on the plane, but the flight originated in Los Cabos, Mexico, where scorpions are common, he said.

Oregon State Coach Wayne Tinkle told ESPN that the woman was sitting two rows in front of him.

"The woman was a real champ," Tinkle said. "She acted like it was a mosquito bite. They got it off her, but the needle was stuck."