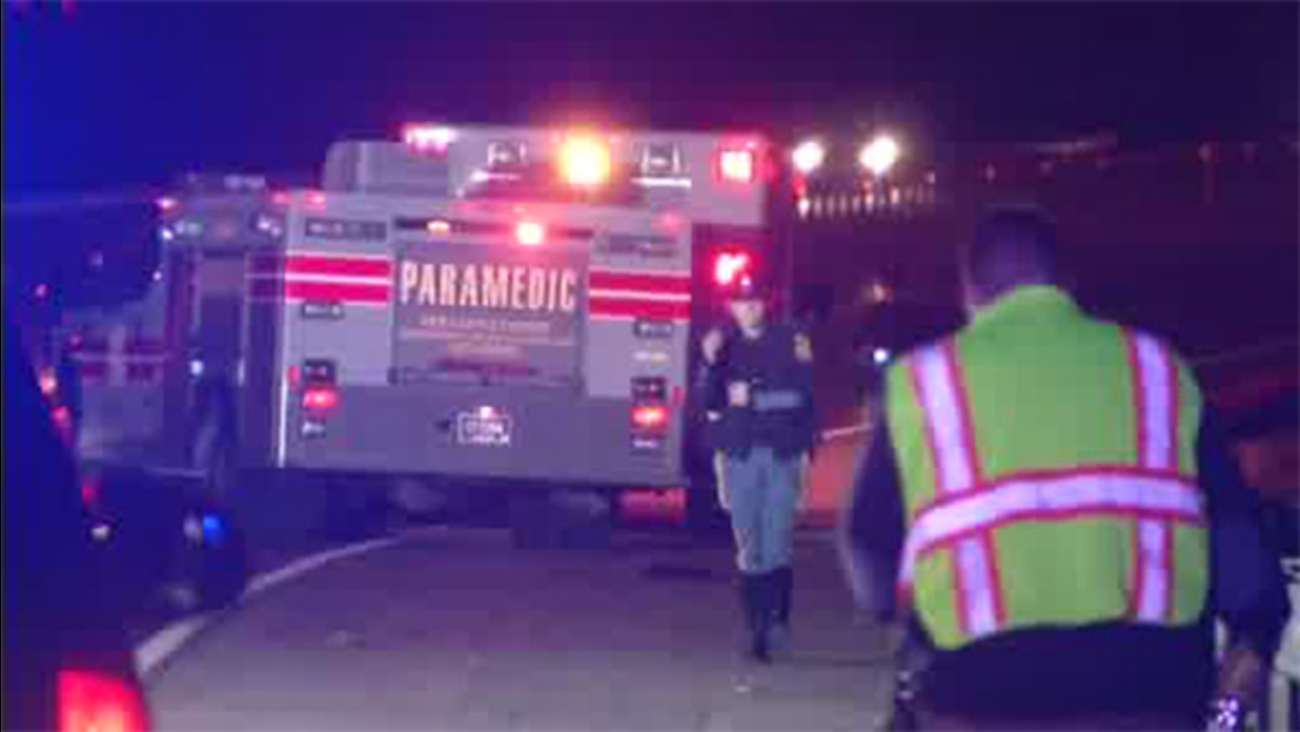 EDGEMOOR, Del. (WPVI) -- Delaware State Police have released new information as they still still seek to identify a man who was struck by multiple vehicles and killed on I-495 in January.

The crash happened in the northbound lanes around 8 p.m. on Thursday, January 22nd in Edgemoor, Delaware.

Authorities say a man was hit by one vehicle, then hit by multiple others. According to investigators, some of the striking vehicles kept going.

The victim is described as a black male, 45-65 years of age, approximately 130 pounds with a beard and a mustache.

At the time of the crash, he was wearing a blue "Legea" winter coat with white trim and black lining, low cut blue on white Nike sneakers with red laces, black sweatpants, and blue jeans.

He was also wearing a yellow wrist band with a white label attached to it which had the name "Timothy Moody" and "DOB 10/12/53" on it.

This crash remains under investigation

Anyone with information regarding the crash or the identity of the victim is asked to contact police at 302-365-8483.