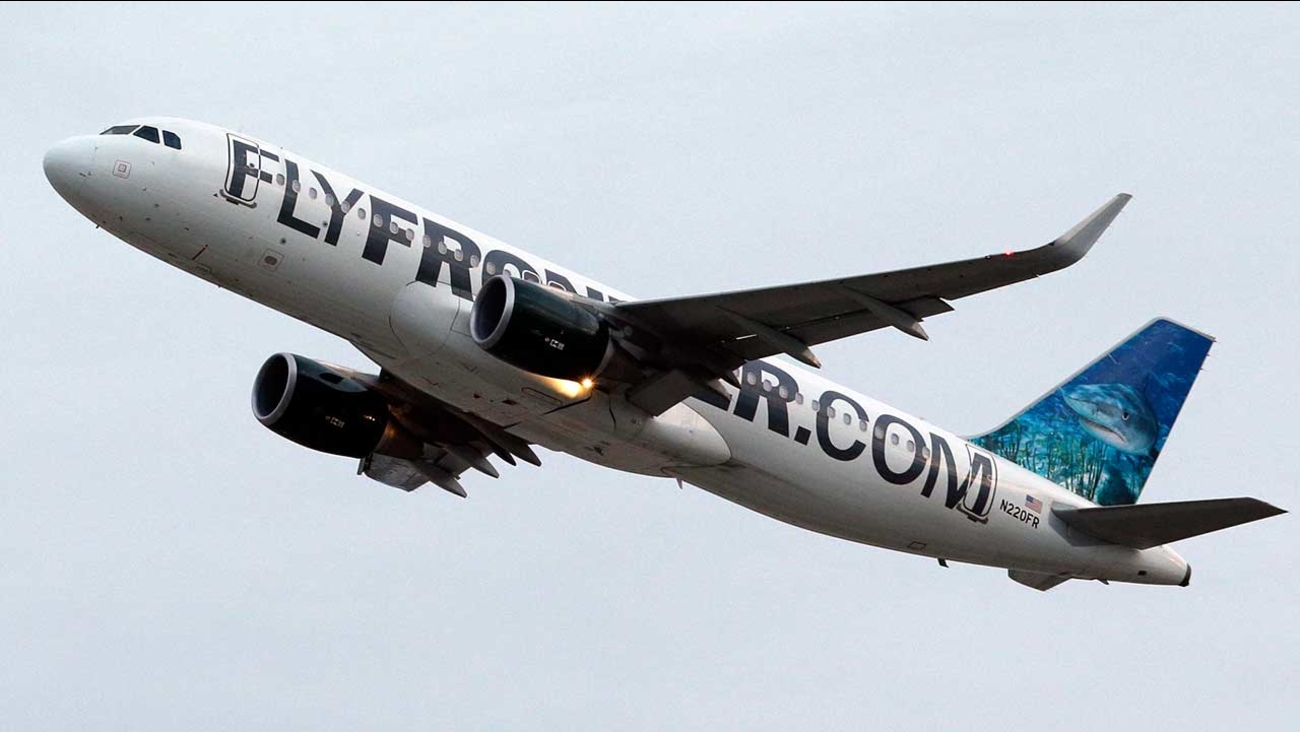 The flights will begin on a once-daily basis in April, with all the new destinations except LAX being seasonal only.

Service from Chicago O'Hare to Philadelphia (PHL) begins on March 13.

Frontier also currently offers non-stop service from Chicago-Midway (MDW) to Trenton, N.J. through April 13, with this service transferring to O'Hare on April 15.