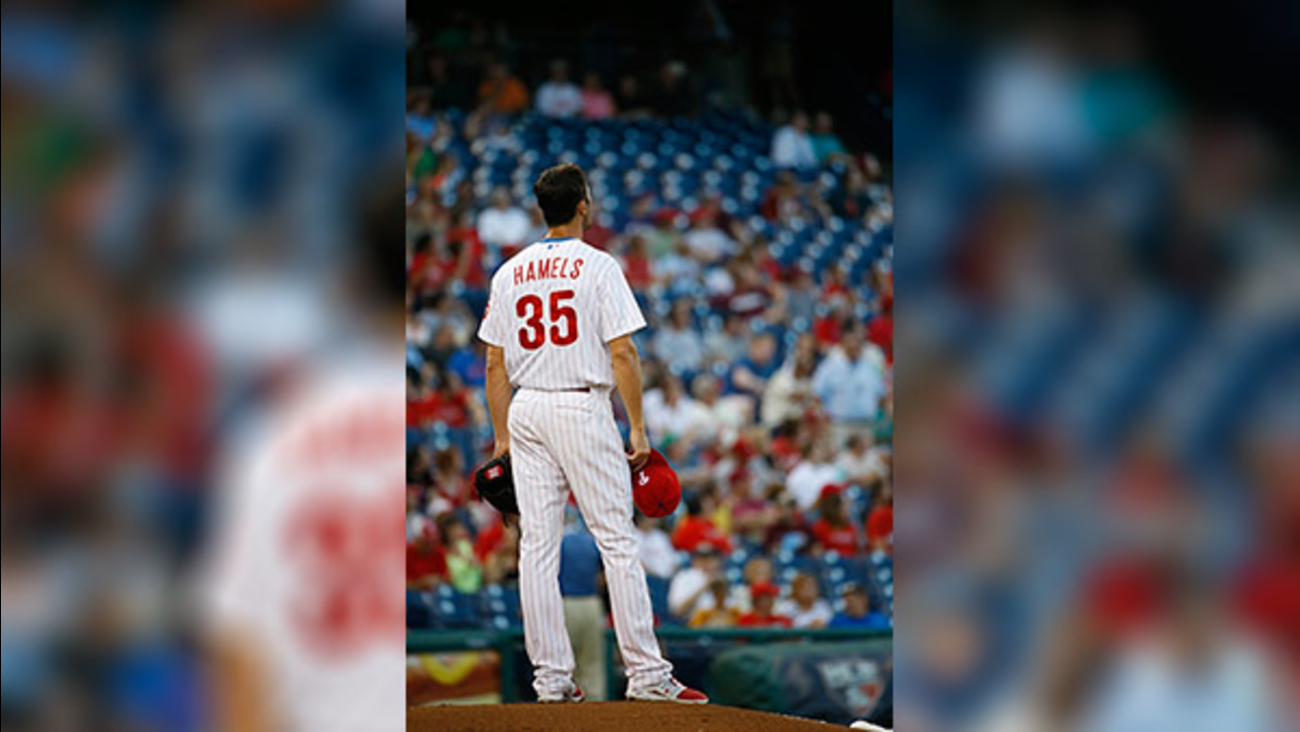 "I just want to win," Philadelphia Phillies ace pitcher Cole Hamels told USA TODAY Sports on Wednesday. He added, "And I know it's not going to happen here."

Hamels made these remarks in his first interview since the end of the 2014 season.

In the interview, which can be read here, Hamels says he didn't watch too much television during the off-season so his friends kept him updated on trade rumors.

"But I'd be lying if I didn't say I was checking the Internet to see the latest," Hamels said.

As for the Phillies not being in playoff contention for the past three seasons, the man known as Hollywood, says that was a surprise for everyone.

Hamels was drafted by the Phillies in 2002.

He was the MVP for both the 2008 National League Championship Series and 2008 World Series.