Actor Will Patton charged with DUI in South Carolina 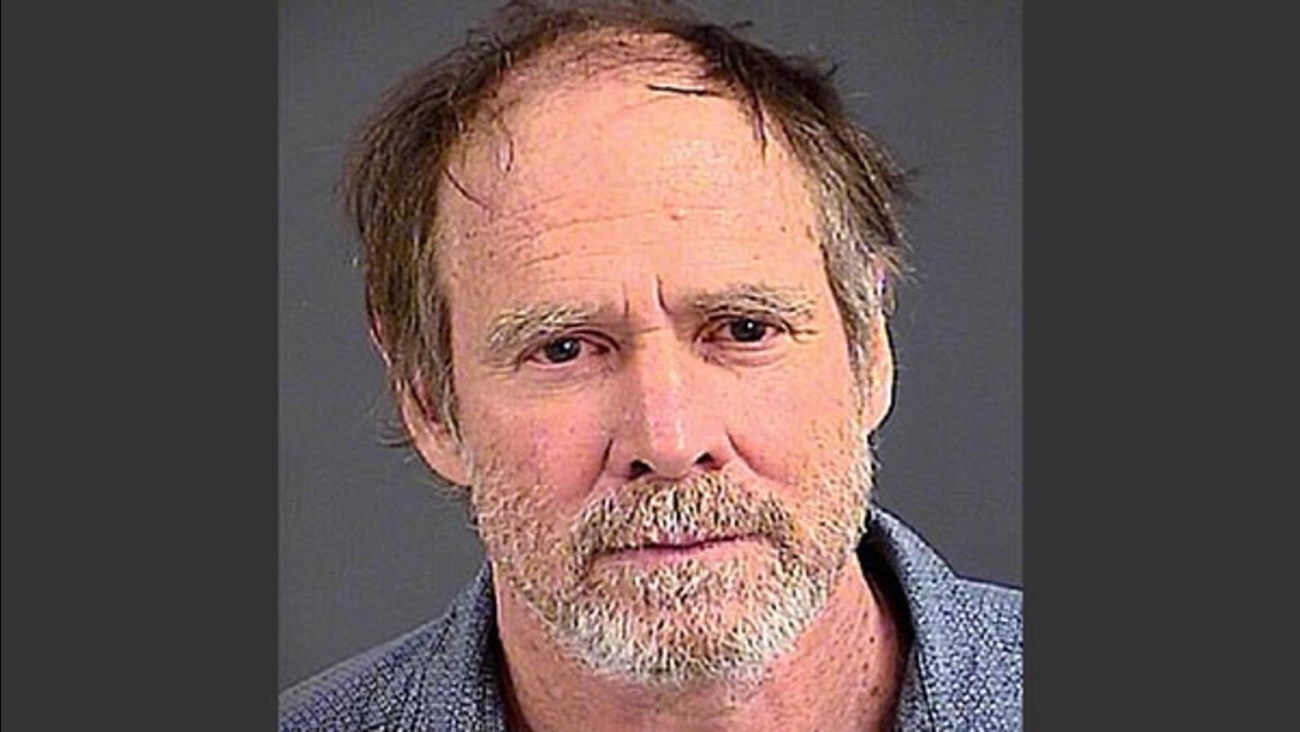 This photo from the Charleston County, S.C. detention center shows actor Will Patton after his Tuesday, Feb. 24, 2015 arrest on a charge of driving under the influence. (Courtesy of Charleston County Sheriffs Office)

ISLE OF PALMS, S.C. -- Actor Will Patton, of the movies "Remember the Titans" and "Armageddon" and the current TNT series "Falling Skies," has been charged with driving under the influence in his native South Carolina.

Court records show that the 60-year-old Patton was stopped on the Isle of Palms on Tuesday night.

He was charged with first offense driving under the influence with a blood alcohol content of less than 0.10. The legal limit for driving is 0.08.

Court documents show he was released Wednesday on a $997 personal recognizance bond. Patton is a native of nearby Charleston.

Isle of Palms police said an incident report would be available later Thursday.