Study finds the safest place to hide during a zombie apocalypse 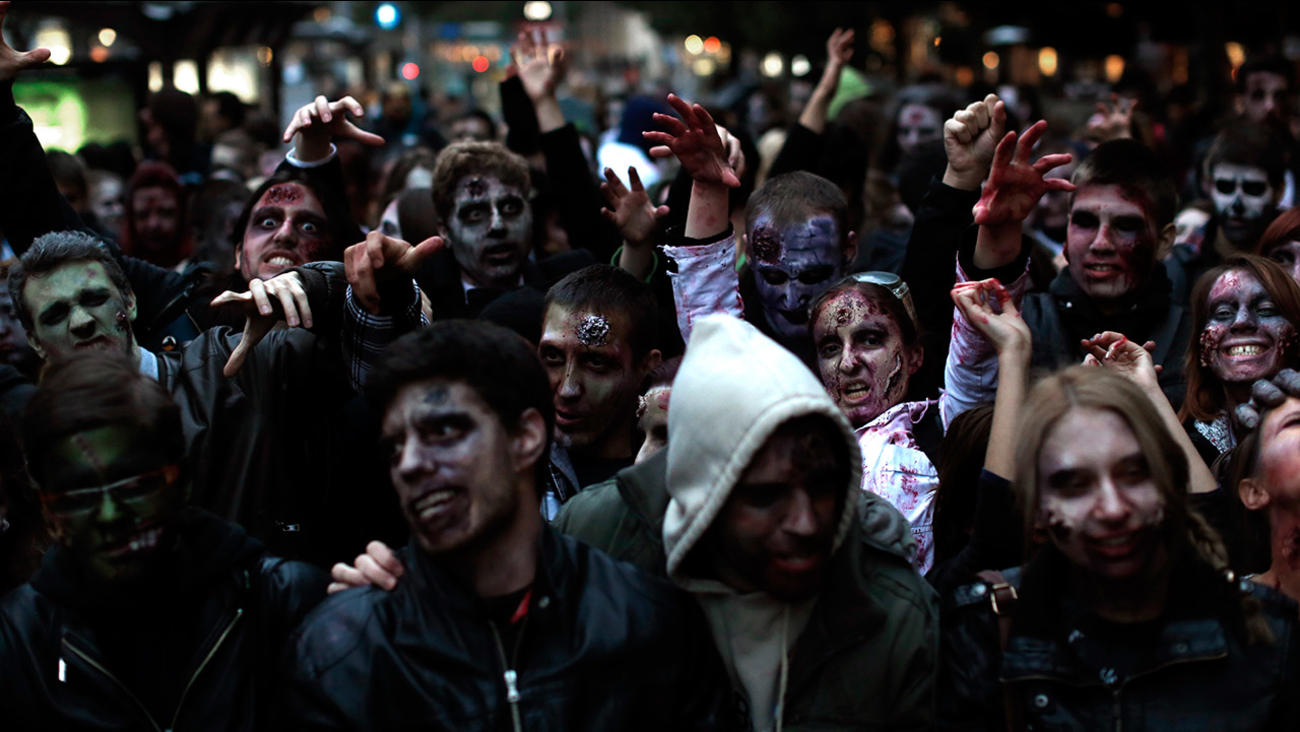 If the Zombie Apocalypse ever comes, head for the hills-- specifically the northern Rockies.

Researchers told the American Physical Society that the northern portion of the mountain time zone could remain unscathed for months after a zombie outbreak took hold in America's cities. Researchers at Cornell University used real disease modelling techniques to predict the course of a zombie outbreak in the modern world.

If you think it would be like "The Walking Dead", think again.

"If there is a zombie outbreak, it is usually assumed to affect all areas at the same time, and some months after the outbreak you're left with small pockets of survivors," explains Cornell Graduate student Alex Alemi, "But in our attempt to model zombies somewhat realistically, it doesn't seem like this is how it would actually go down."

Alemi says New York City could fall to zombies in a day, but it could take a month for the outbreak to reach upstate New York where Cornell is located.

"Given the dynamics of the disease, once the zombies invade more sparsely populated areas, the whole outbreak slows down-there are fewer humans to bite, so you start creating zombies at a slower rate," says Alemi.

One thing Alemi's model does not take into account is human reactions to a Zombie apocalypse. If people panicked and tried to escape the contagion, it could change the model.