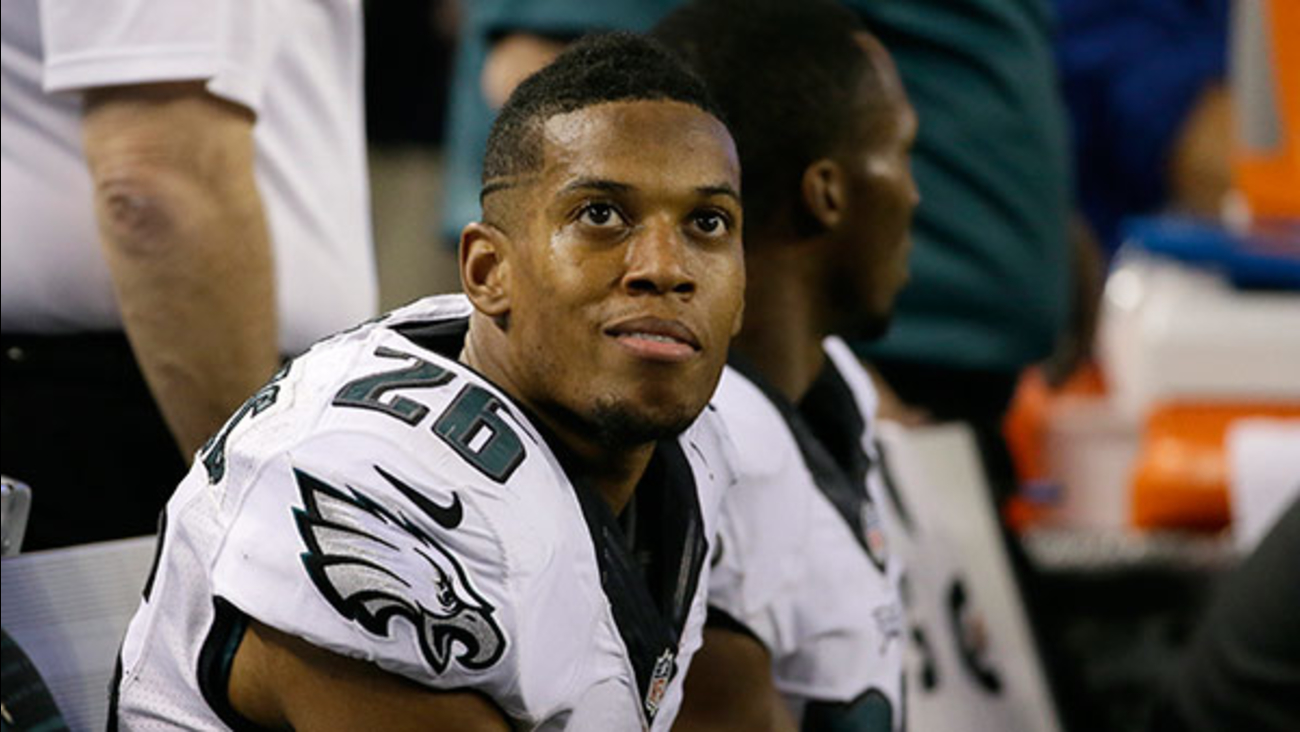 Philadelphia Eagles' Cary Williams (26) looks up at the video board as he sits on th bench in the fourth quarter of an NFL football game against the Dallas Cowboys. (AP Photo/Tony Gutierrez)

The always outspoken cornerback has been with the birds for two seasons.

The Eagles made the announcement late Tuesday morning.

Williams, 30, signed a three-year contract with the Eagles during the 2013 offseason and started all 32 games during his tenure in Philadelphia, earning 111 tackles and five interceptions.