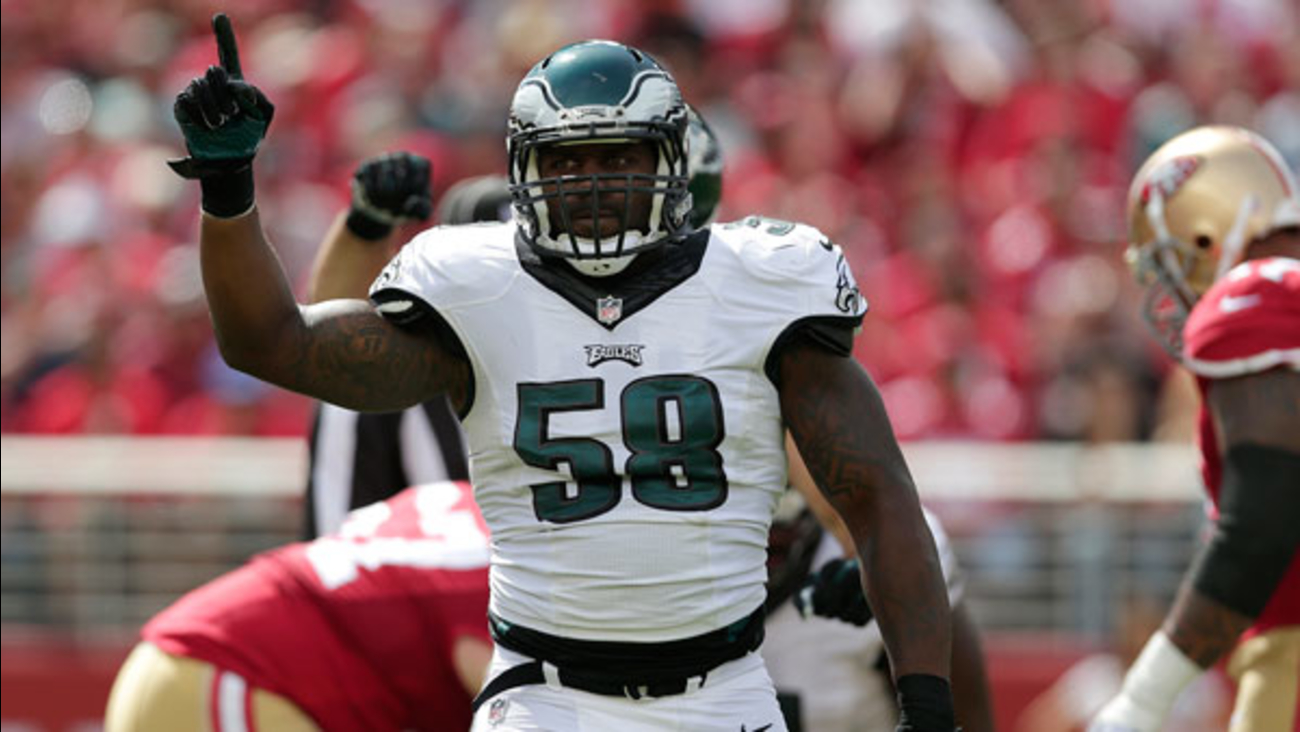 Philadelphia Eagles outside linebacker Trent Cole (58) against the San Francisco 49ers during the first half of an NFL football game in Santa Clara, Calif., Sunday, Sept. 28, 2014. (AP Photo/Marcio Jose Sanchez)

"We spoke with Trent and his agent and expressed a desire to have him back. We have been talking for a couple of weeks. However, at this point, we think it's best to let him explore other options," Philadelphia Eagles head coach Chip Kelly said, as per the Eagles Twitter account.

On Tuesday, ESPN reported the release was imminent.