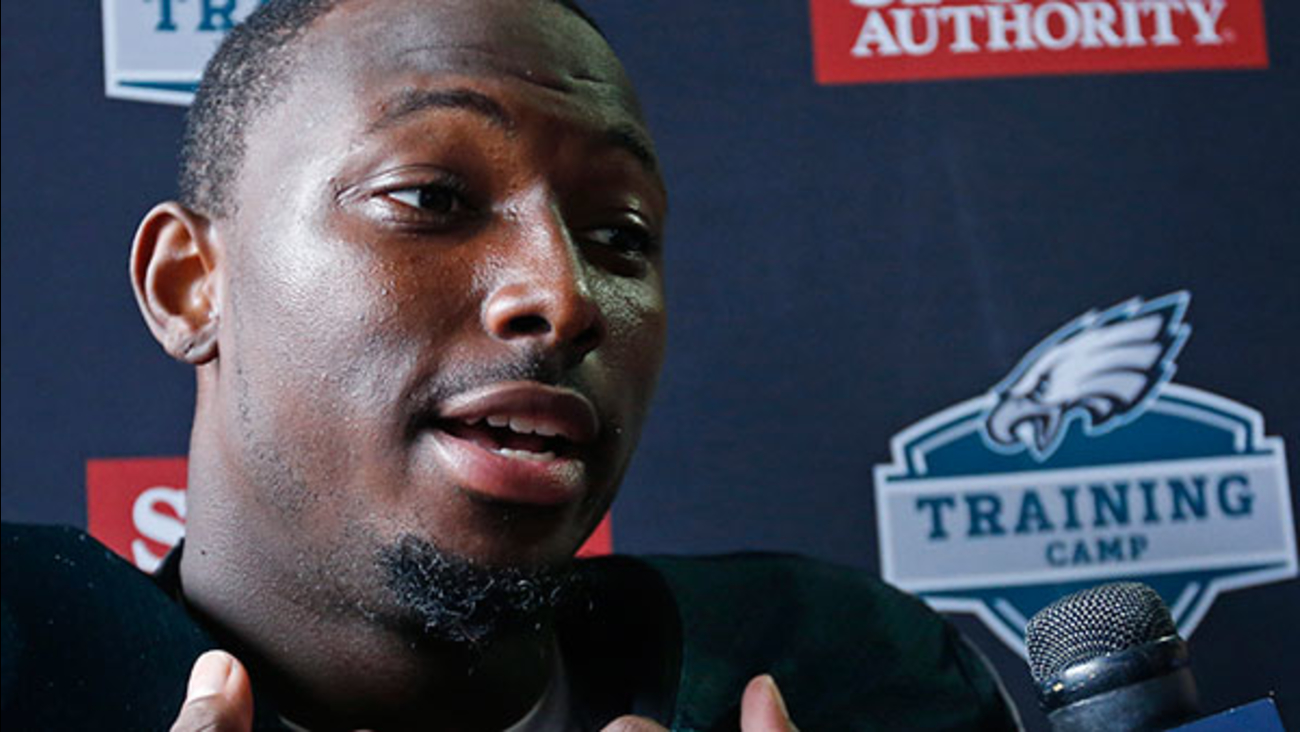 ESPN
LeSean McCoy and the Bills have agreed to a five-year, $40 million contract that includes $26.5 million in guaranteed money, according to the star running back's agent.

The deal, which will start once McCoy is officially traded to Buffalo by the Eagles, will pay the three-time Pro Bowler $16 million in the first year, according to agent Drew Rosenhaus.

McCoy is expected to take a physical with the Bills on Sunday, a source told ESPN's Josina Anderson.

The new five-year deal, which will add two years to McCoy's existing contract, was first reported Sunday by the Philadelphia Inquirer.

Shortly after the teams agreed to the trade, a source told Anderson that McCoy, a Pennsylvania native who played collegiately at Pittsburgh, was not pleased with the deal.

McCoy has the NFL's third-most rushing yards (6,792) and fourth-most rushing touchdowns (44) since the Eagles drafted him in the second round in 2009. He finished last season with 1,319 rushing yards, third in the NFL.