Fight ends in stabbing in Tioga-NIcetown 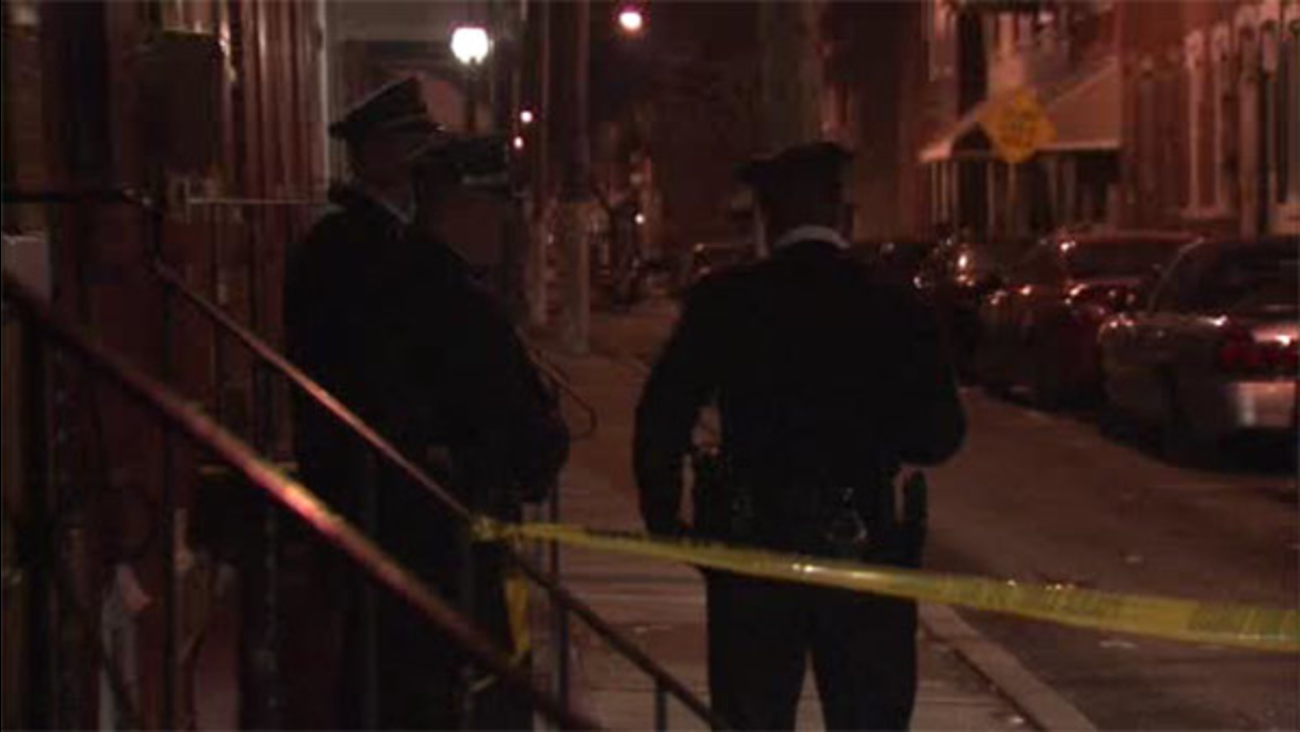 Two men who knew each other were fighting on the street and then continued the brawl into a house.

Police say that's where a 37-year-old man was stabbed in the back and neck.

The victim was rushed to the hospital in serious but stable condition.