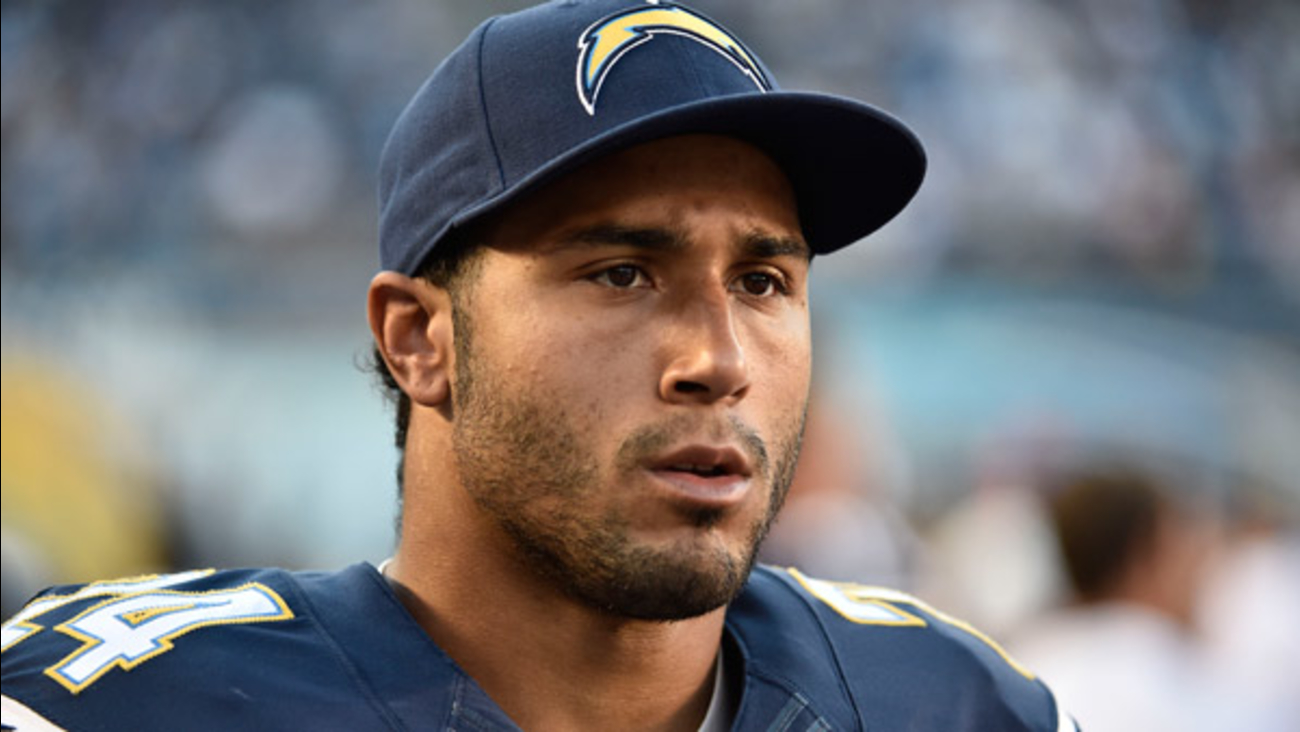 A source confirms to 6abc the Philadelphia Eagles have agreed to a three-year contract with the former Pro Bowl running back on Wednesday.

The Associated Press also cites two people familiar with the decision. Both sources spoke to the AP on condition of anonymity because the deal is pending Mathews having a physical.

Despite the move, there's speculation the Eagles are still pursuing All-Pro running back DeMarco Murray. Philadelphia also has Darren Sproles and Chris Polk in a crowded backfield.

Earlier in the day, the Eagles agreed on a one-year contract with free-agent cornerback Walter Thurmond III and re-signed quarterback Mark Sanchez to a two-year deal.

Thurmond is the latest former Oregon player to join the Eagles since coach Chip Kelly left the Ducks two years ago. He spent his first four seasons with Seattle and played two games for the New York Giants last year before a torn pectoral muscle ended his season.

The 27-year-old Thurmond has started nine games in his five-year career. He bolsters a secondary that's replacing three of its four starters. Cornerback Byron Maxwell already was signed away from the Seahawks.

The Eagles were looking for a running back after trading McCoy, a two-time All-Pro, to Buffalo last week for linebacker Kiko Alonso. They had agreed to a deal with Frank Gore before he changed his mind and signed with Indianapolis.

The 27-year-old Mathews twice rushed for 1,000 yards in five seasons in San Diego. He missed 10 games due to injuries last season and has played 16 games only once. Mathews has averaged 4.4 yards per carry and run for 4,061 yards and 23 touchdowns. He has 146 receptions for 1,110 yards and one TD.