Fire-damaged Allentown school on target to reopen in May 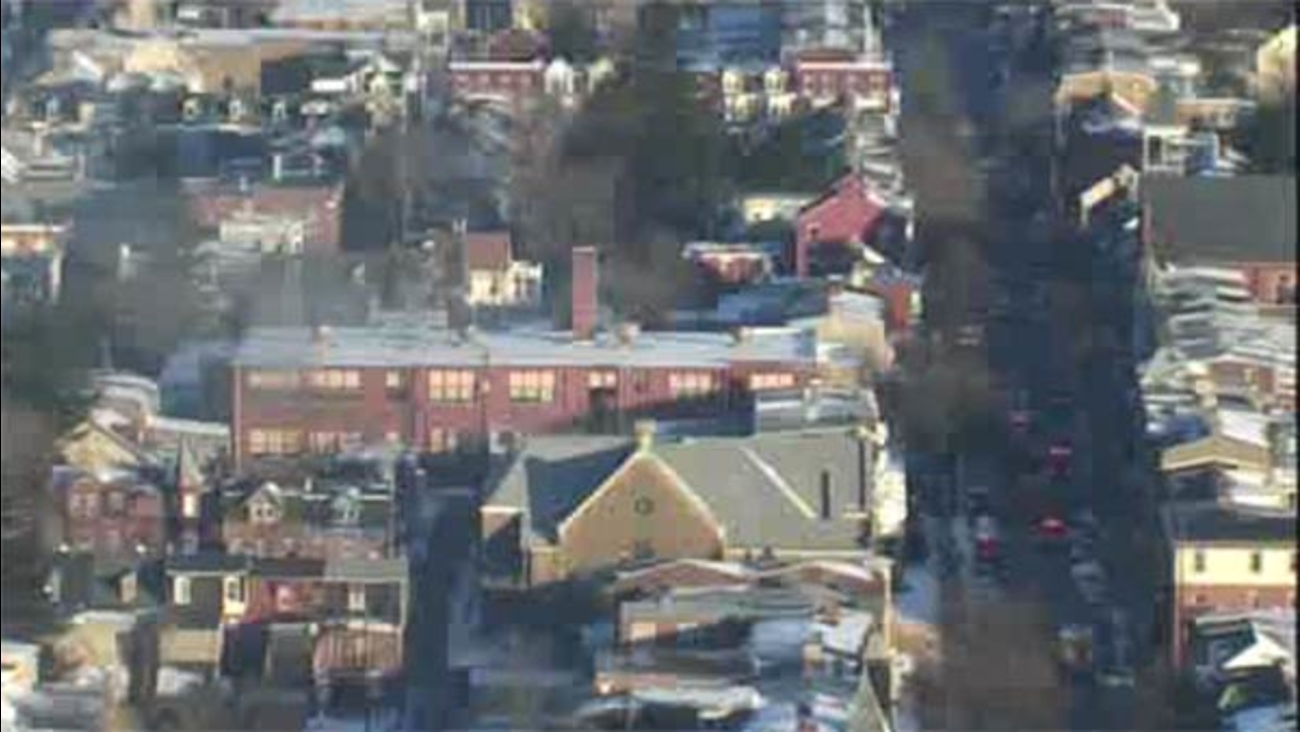 ALLENTOWN, Pa. -- Officials say an eastern Pennsylvania elementary school damaged in a fire last month is on target to reopen in May.

Cleanup has begun at Allentown's Cleveland Elementary School and repairs could begin soon.

The fire started about an hour before the start of school. Some staff was in the building, but no students. No injuries were reported.

Cleveland is one of 15 elementary schools in Allentown.