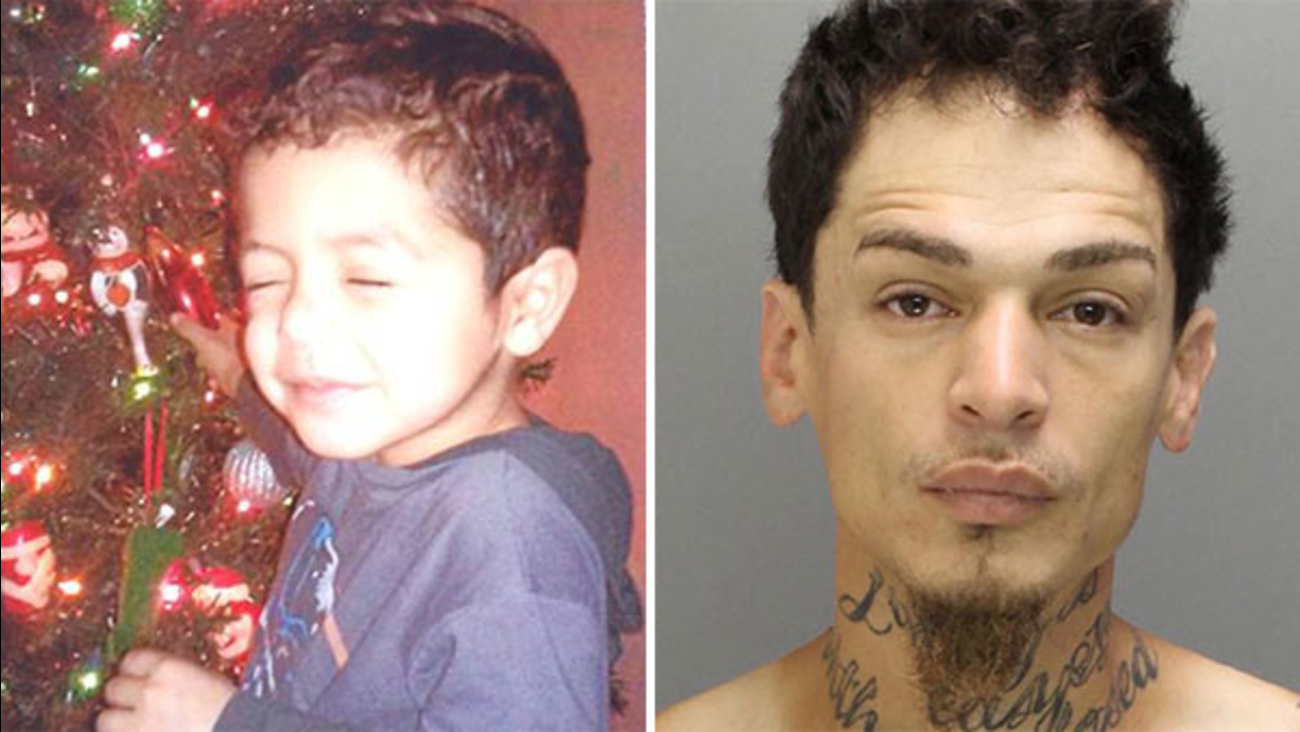 NORTH PHILADELPHIA (WPVI) -- Police say they have located a young boy who was abducted from a home in North Philadelphia early Friday morning.

4-year-old Yandel Ernesto Rosario was taken from a home on the 2800 block of Hope Street.

Police were called at approximately 2:50 a.m. for the report of an abduction, and while responding to the Hope Street residence an officer was flagged down on the 2700 block of Front Street, by Yandel's mother and her friend.

His mother stated that her ex-boyfriend, identified as 35-year-old Carlos Manuel Lebron Jr., had a ski mask on when he took her young son.

The mother said she had spoken to Lebron on her cell phone after Yandel was taken, but he would not tell her their location.

Yandel's mother told police that Lebron was staying at her house. However, he is not Yandel's natural father.

Shortly after 10:00 a.m. Friday police announced that Yandel had been returned safely and that a man was in custody.