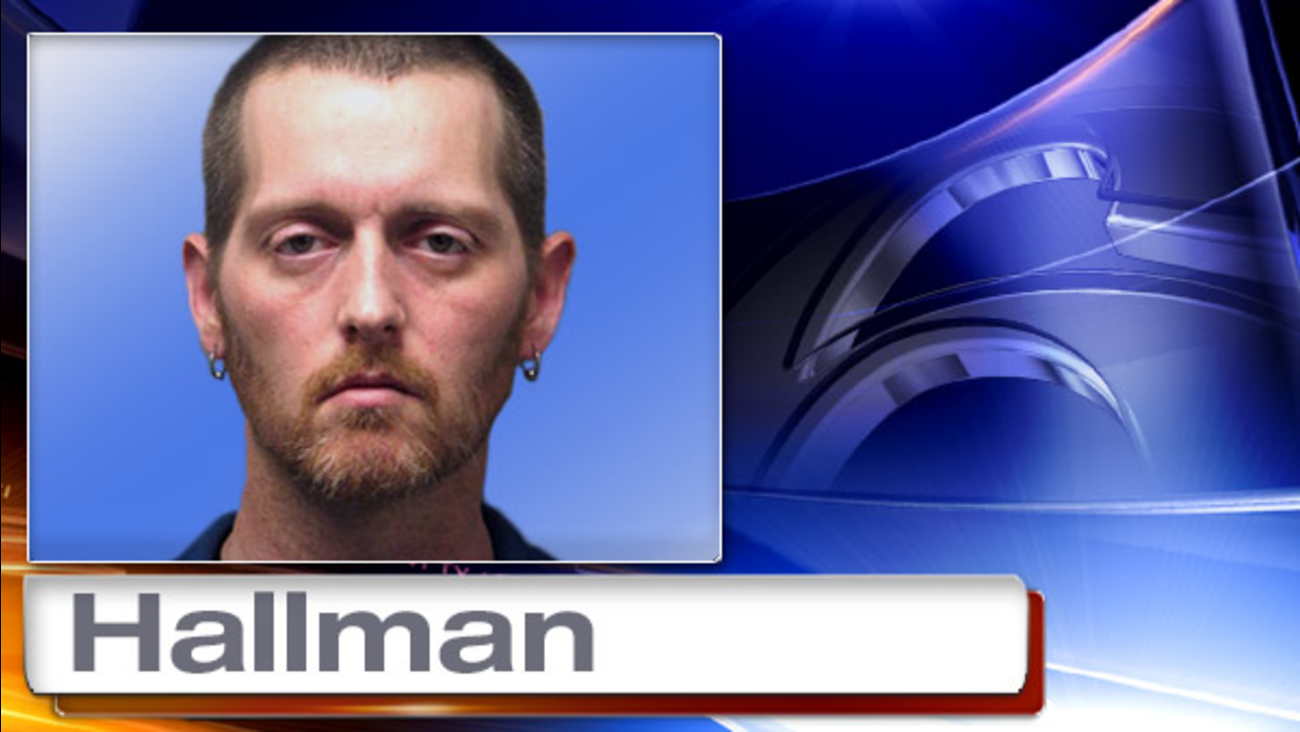 WPVI
MILFORD, Del. -- Police say a Wal-Mart employee has been charged with stealing thousands of rounds of ammunition and survival gear from the store in Milford where he worked.

Police announced that 35-year-old Linwood Hallman Jr. of Lincoln was charged with felony theft last week in a series of thefts from the store in Airpark Plaza since January.

Detective Dwight Young says the ammunition, a rifle scope, survival bags and kits were found at a home in Lincoln.