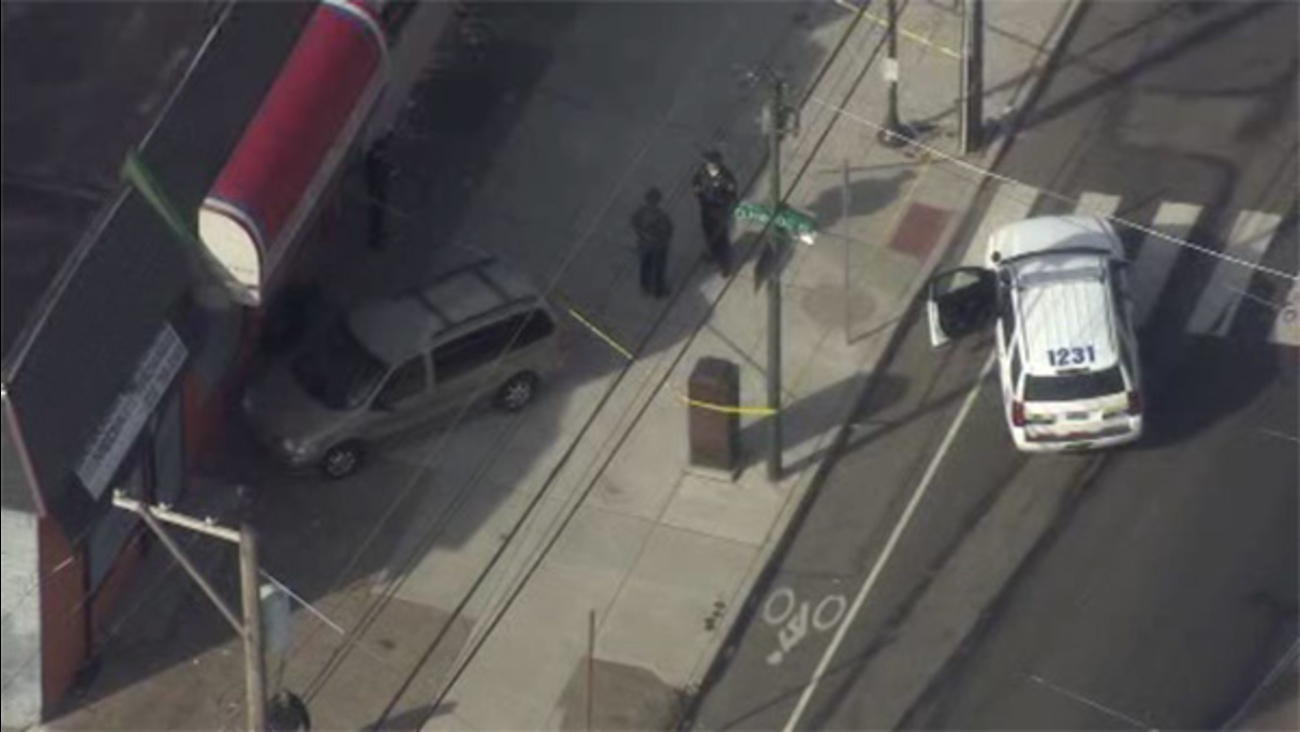 WPVI
SOUTHWEST PHILADELPHIA (WPVI) -- One person was stabbed multiple times and a second person was shot inside a Chinese Restaurant in Southwest Philadelphia.

It happened just before 4:00 p.m. Thursday in the 5500 block of Lindbergh Boulevard.

Police say the victim, a man in his 20s, was taken to Penn Presbyterian Medical Center with serious injuries.

Authorities later learned that one person was shot during the incident. That victim was driven to the hospital for treatment.

Police believe both victims were involved in a fight.

A weapon has been recovered, but so far no arrests have been made.