Man, covered in blood, surrenders to police after fatal stabbing 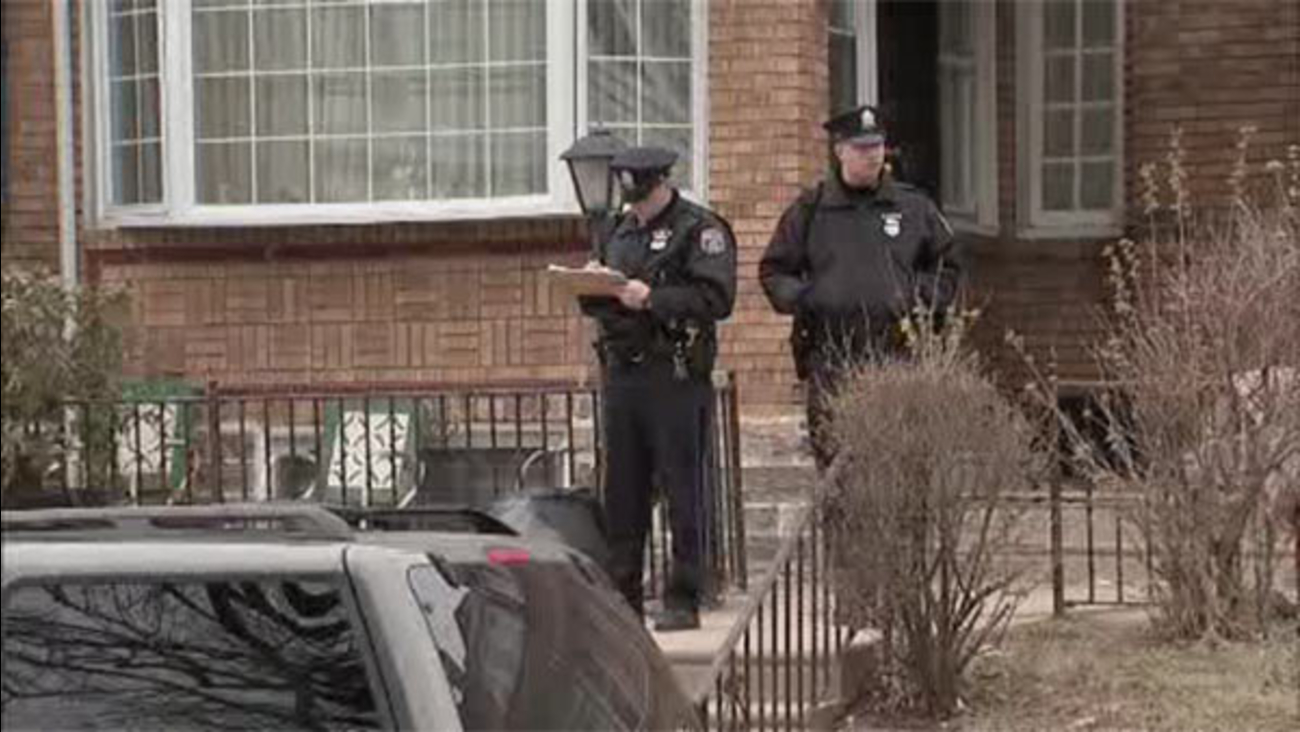 WPVI
LOGAN (WPVI) -- Police say a man, covered in blood, surrendered to police saying he had just stabbed another man to death.

The man went into the 35th district headquarters around 11:40 Wednesday morning allegedly telling police he had just stabbed and killed a man at a home in the 5900 block of N. 19th Street in the city's Logan section.

Officers responded to the home and found the deceased stabbing victim inside the residence.

A motive is not clear at this time, but it is believed the two were familiar with each other.