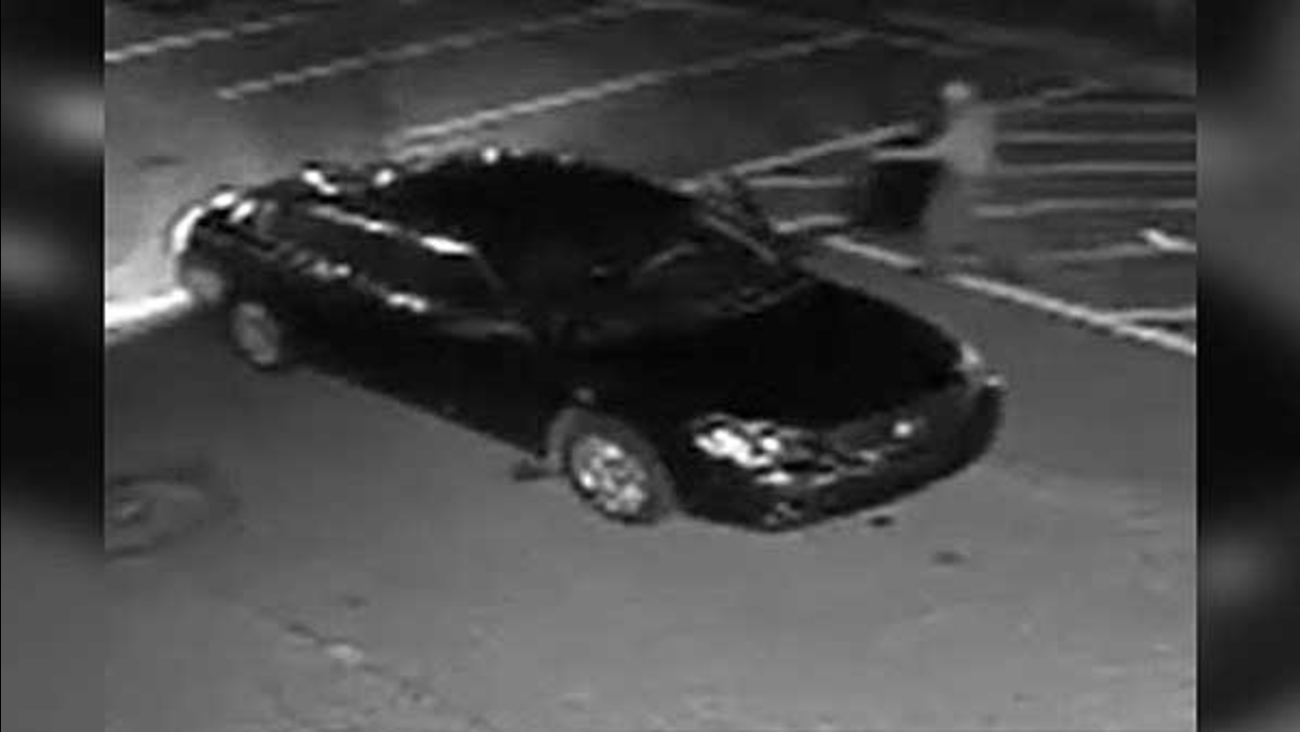 Police are looking to identify the suspects wanted in connection with at least two burglaries at pharmacies in Northeast Philadelphia. (Philadelphia Police Department)

NORTHEAST PHILADELPHIA (WPVI) -- Police are looking to identify the suspects wanted in connection with at least two burglaries at pharmacies in Northeast Philadelphia early Wednesday morning.

The suspects were caught on surveillance just after midnight pulling up to the Philly Pharmacy on the 9400 block of Roosevelt Boulevard in a white pick-up truck with a sunroof.

An unknown male can be seen exiting the passenger side and cutting the lock from the front door.

He jumps back into the truck and they drive away.

Three hours later, a silver SUV with tinted windows pulls up to the pharmacy and three men get out.

The trio filled up boxes with various medications before fleeing the scene.

An hour later, the same SUV is seen pulling up to the Academy Pharmacy located at 10101 Academy Road.