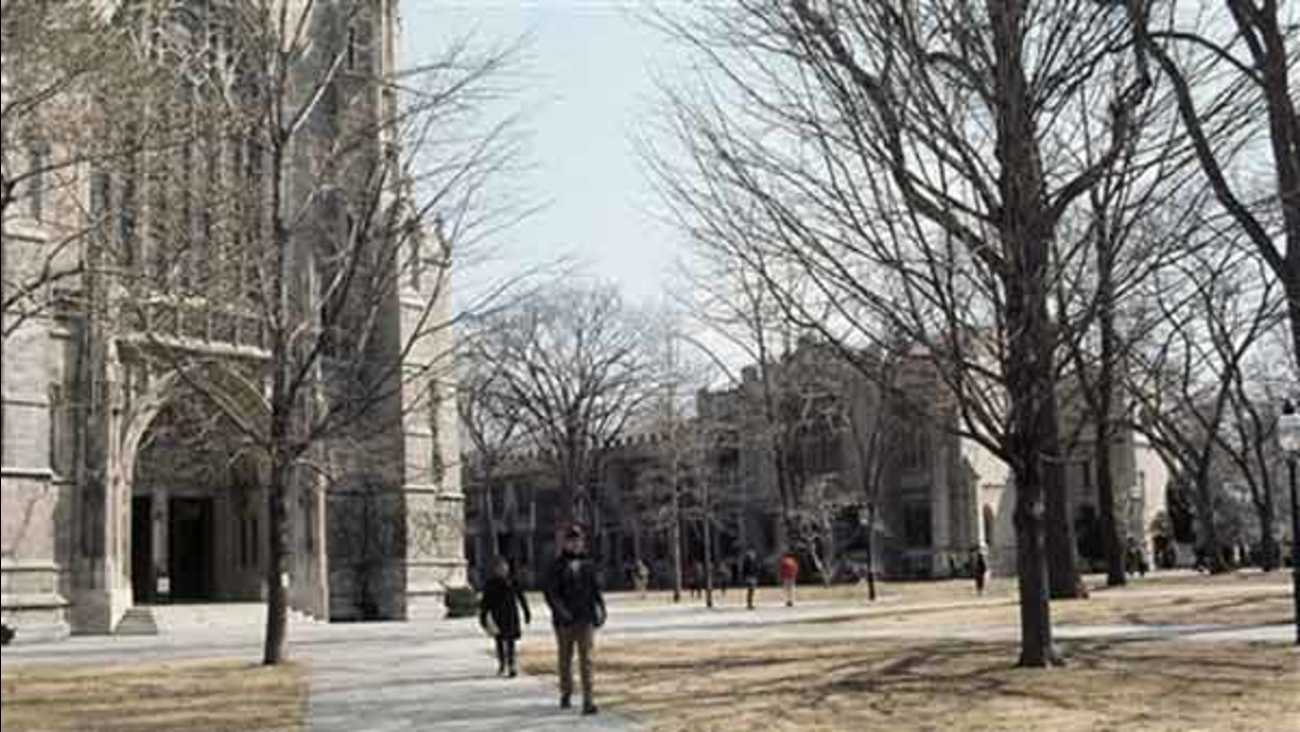 TRENTON, N.J. -- An accountant for a famous Princeton University musical-comedy group who was once named by Esquire magazine as an "employee of the month" has admitted embezzling $240,000.

Under terms of a plea agreement, prosecutors will recommend Muza be sentenced in September to three years in prison. He also must make restitution.

Authorities say the 56-year-old Muza wrote checks to himself from January 2008 to February 2013, mainly to pay his living expenses.

Muza had been the group's part-time accountant for 20 years.