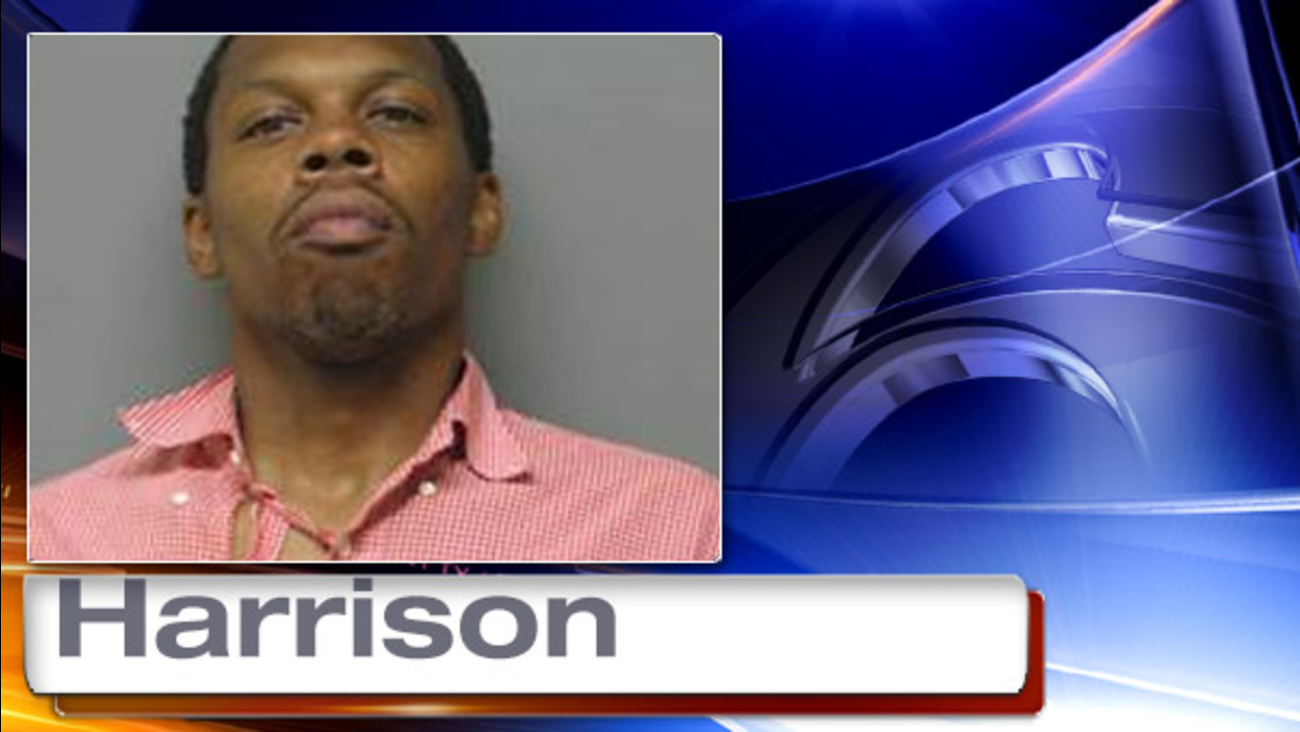 NEWARK, Del. (WPVI) -- Police say they arrested a man for following and touching children near an apartment complex in New Castle County.

It happened around 7:30 p.m. Friday at the Cedarwood Apartments in the 700 block of Christiana Road.

The suspect is identified as 27-year-old Richard Harrison, a resident of the complex.

Officers say neighbors reported seeing Harrison in the area following several children, bothering them, and at one point, he touched a child's head.

When neighbors confronted him, he fled into the building but police later found him and he was taken into custody.

Harrison is charged with two counts of harassment, one count of offensive touching, and one count of disorderly conduct.

He was issued a $1,200 unsecured bail and released with a no contact order with the child victims.

There are concerns that the suspect has victimized other children.