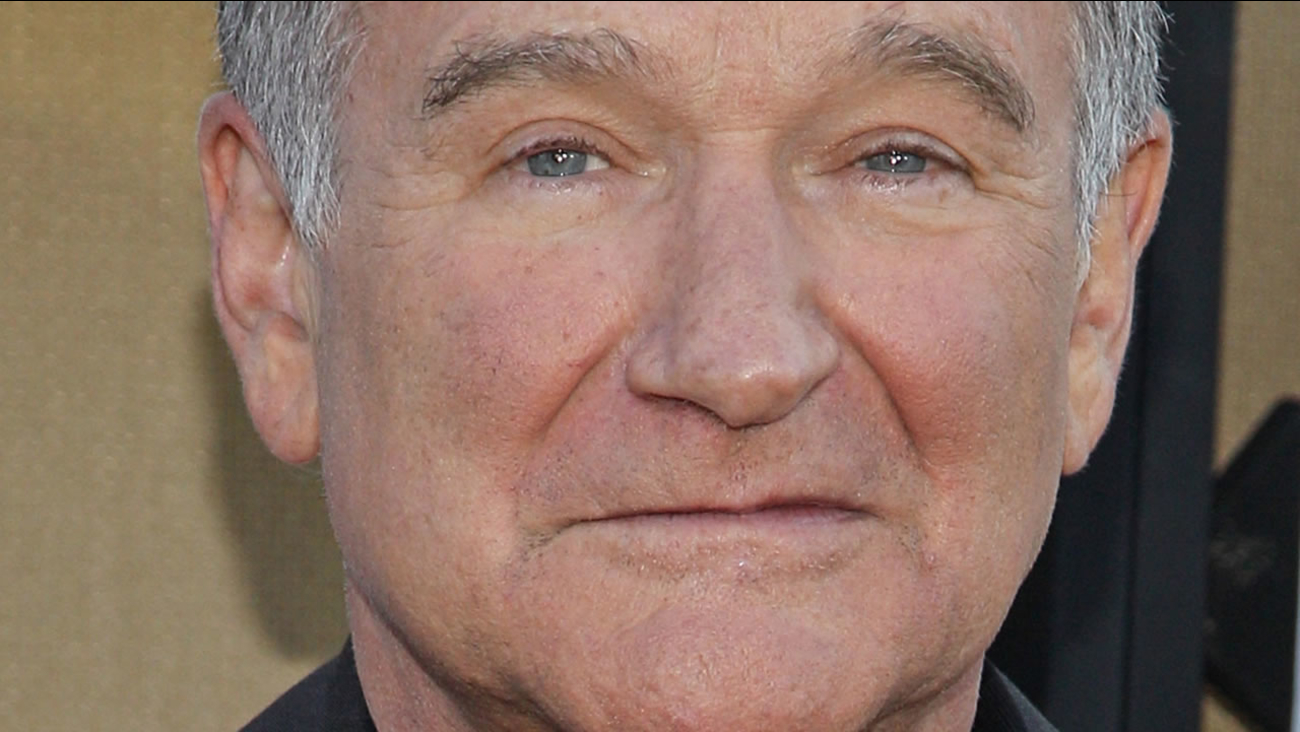 SAN FRANCISCO, CA -- Attorneys for Robin Williams' wife and children are headed to court in their battle over the late comedian's estate.

The lawyers are scheduled to appear before a San Francisco probate judge Monday to argue over who should get clothes and other personal items the actor kept at one of his Northern California homes.

In papers filed in December, Williams' wife, Susan, says some of the late actor's personal items were taken without her permission.

She has asked the court to exclude the contents of the San Francisco Bay Area home she shared with Williams from the items the actor said the children should have.

Williams' children, Zachary, Zelda and Cody, said in response that Susan Williams is "adding insult to a terrible injury" by trying to change the trust agreement and rob them of the late actor's belongings, including jewelry and memorabilia.

Susan Williams' attorney said she was only seeking guidance from the court about the meaning of certain terms in the trust.

Robin Williams died at his home in Tiburon, north of San Francisco, in August. The coroner ruled his death a suicide that resulted from asphyxia caused by hanging.