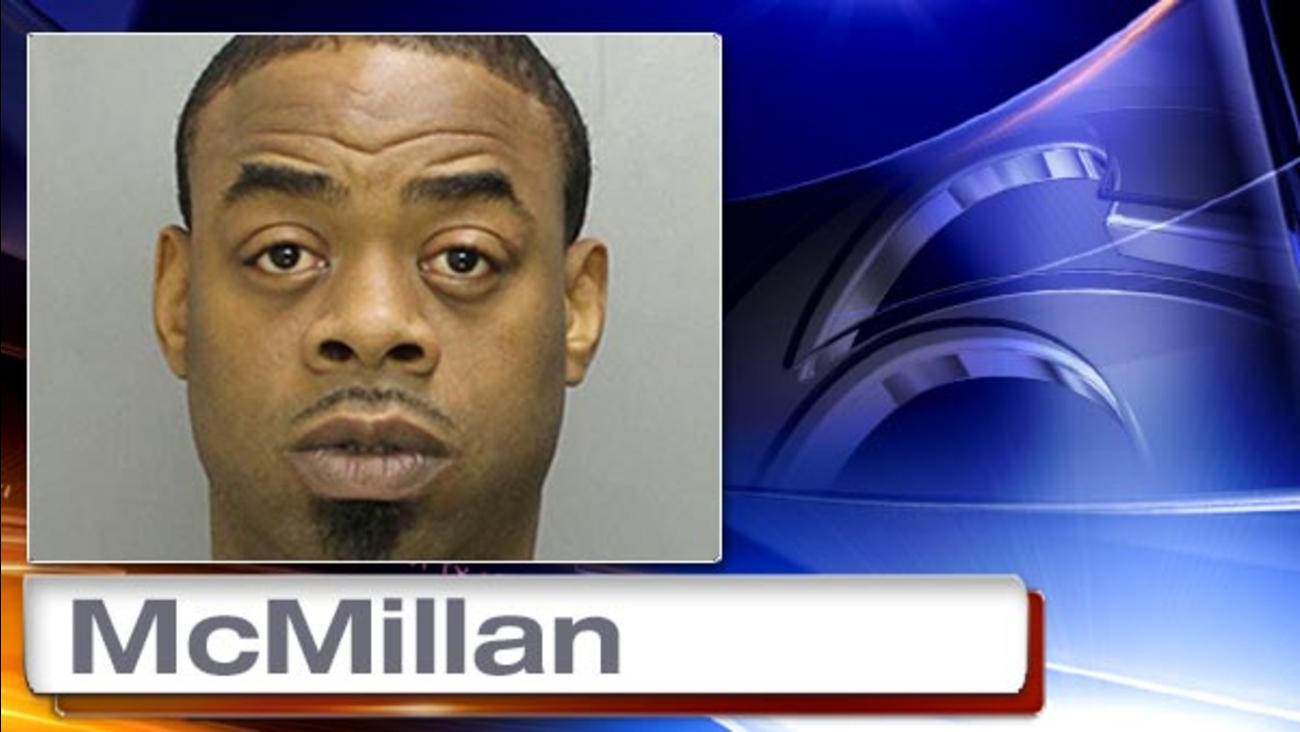 TIOGA (WPVI) -- Philadelphia police have arrested a man who they say assaulted a SEPTA bus driver with a knife.

40-year-old John McMillan, from the 200 block of East Queen Lane, turned himself on March 31st after seeing himself on the news.

The incident happened back on on March 21 at Germantown Avenue and Erie Avenue in the city's Tioga section.

According to police, the suspect pulled a knife and threatened the Route 23 bus driver after he was asked to clear the aisle for oncoming passengers.

This is the third assault on a SEPTA driver in the last two weeks.

On March 25, authorities arrested a suspect for punching a SEPTA driver in Strawberry Mansion.

Another driver was hospitalized after being attacked on March 27 by two men in North Philadelphia.