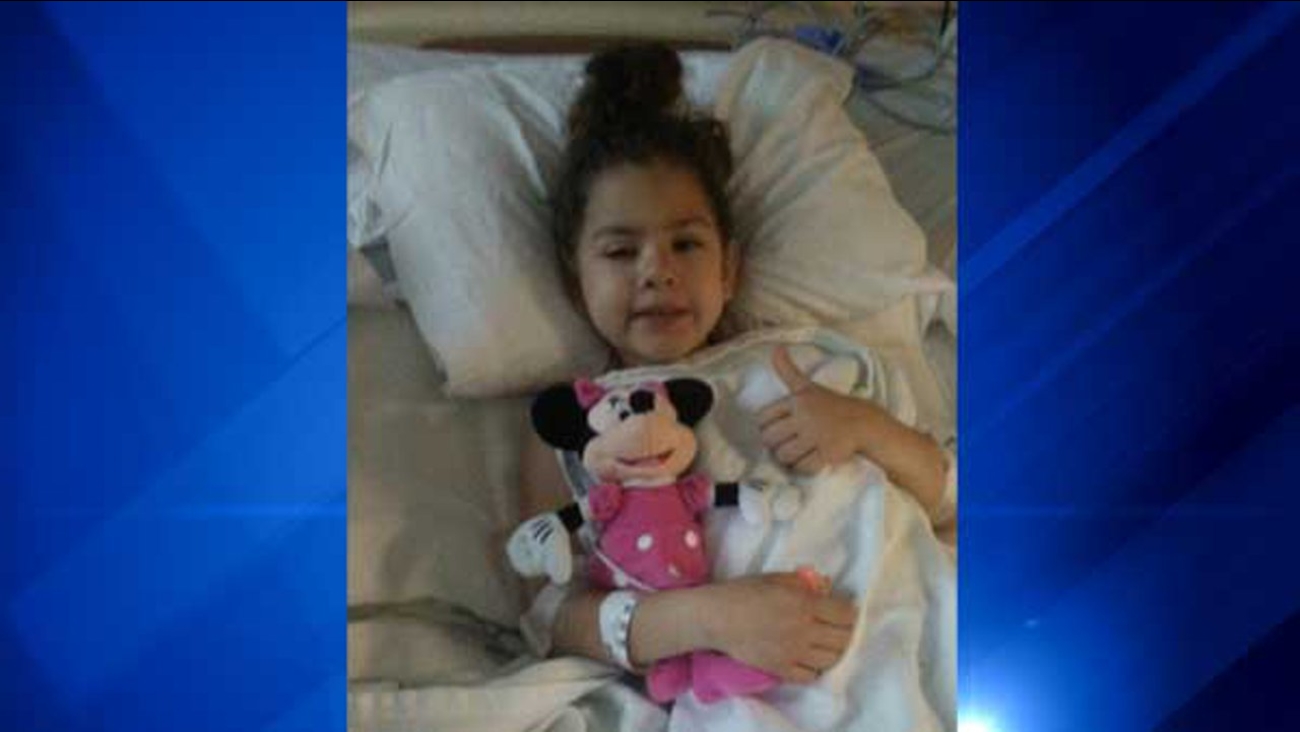 CHICAGO -- Jaylene Bermeo, 6, who was shot in the chest in Chicago's Logan Square neighborhood on June 6, was released from Stroger Hospital Tuesday.

Bermeo was wounded in a drive-by shooting while playing outside a home in the 2100-block of North Bingham Street. Witnesses said the house has a history of problems.

A 17-year-old boy is charged with felony aggravated battery for allegedly driving the car in involved in the shooting. Chicago police also questioned two more suspects about the shooting. Police say the 17-year-old was driving a car with two gang members inside who fired at a rival gang member's home, striking Bermeo as she played with sidewalk chalk. 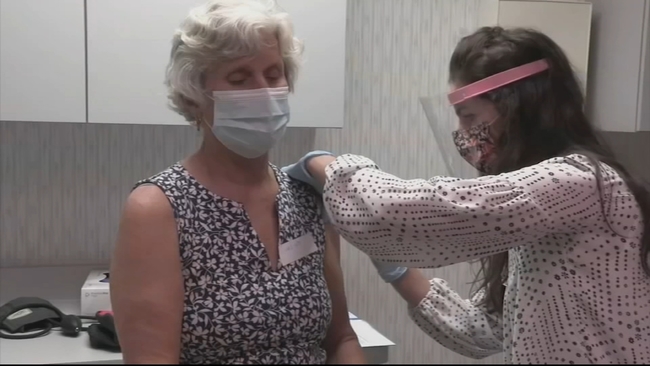