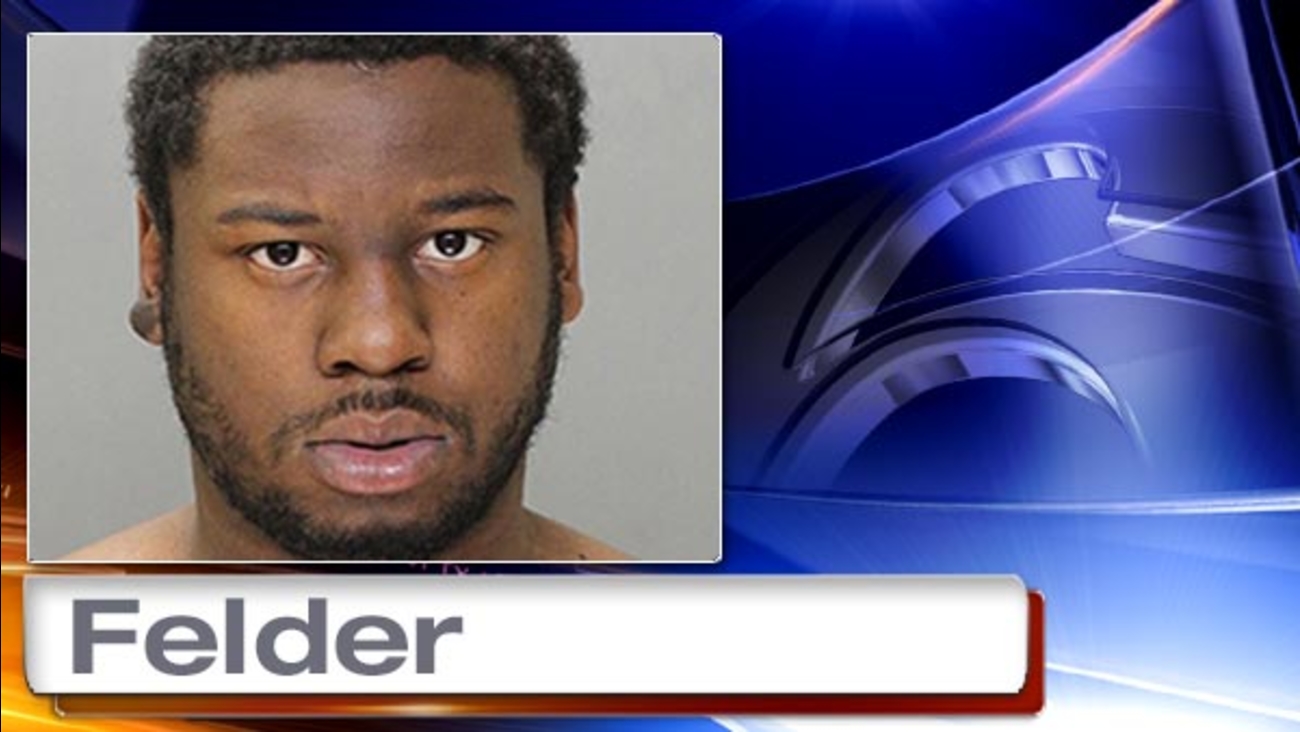 22-year-old Dominick Felder, from the 5700 block of Wyalusing Avenue, was arrested during a robbery on Tuesday night.

According to police, two officers were on routine patrol on the 5600 block of West Girard Avenue when they drove by Lebel's Pizza and spotted a robbery in progress.

One of the officers noticed the employees inside with their hands in the air and handing over money to the suspect.

When Felder exited the pizza shop the officers confronted him and took him into custody.

They recovered a black BB gun along with the money taken during the robbery.

During their investigation, police discovered that the suspect was involved in several other robberies in the area.