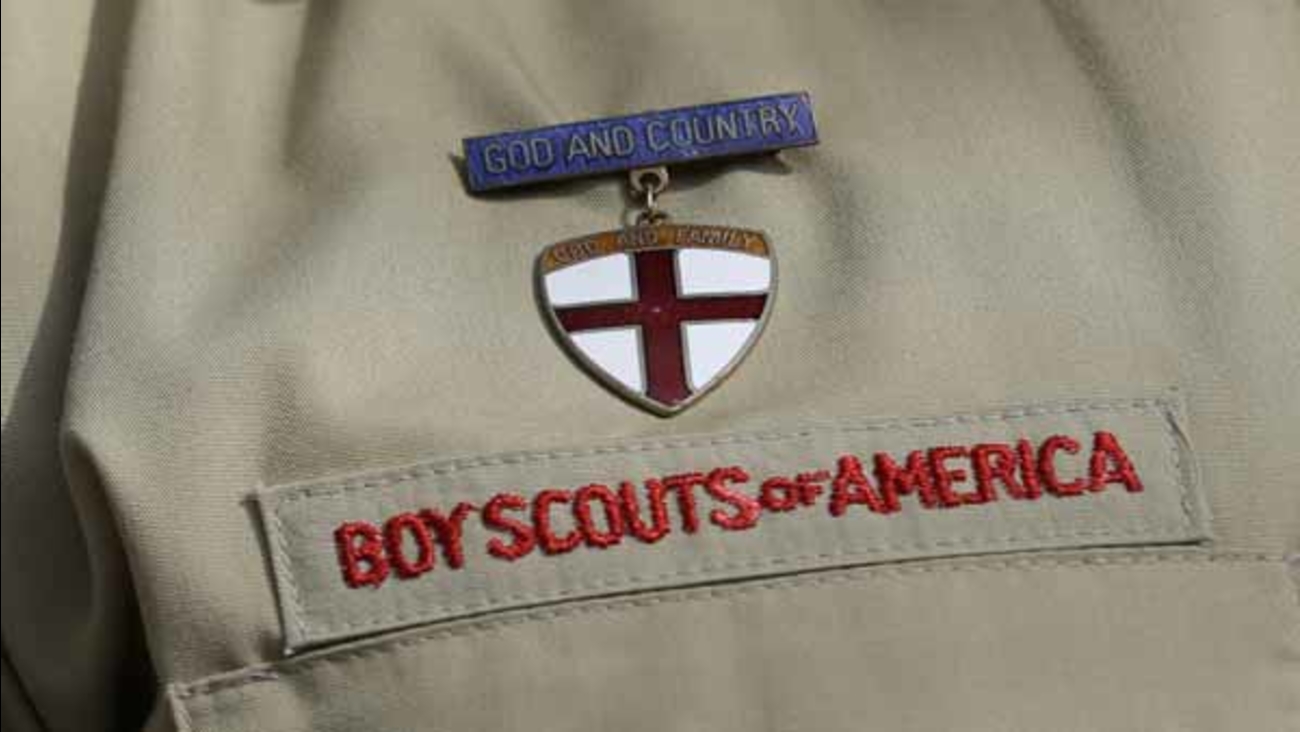 The Boy Scouts' Greater New York Councils said Thursday they have hired Pascal Tessier, an 18-year-old who has been a vocal advocate of opening the 105-year-old organization to gay scouts and leaders.

A spokesman for the Boy Scouts of America says there was no change in that national policy, which has been highly divisive. The organization changed its policy in 2013 to allow openly gay scouts but not adults.

Some local Boy Scout councils have let it be known they are open to gay employees. But the New York councils' move presents an unusually acute departure from the national policy.