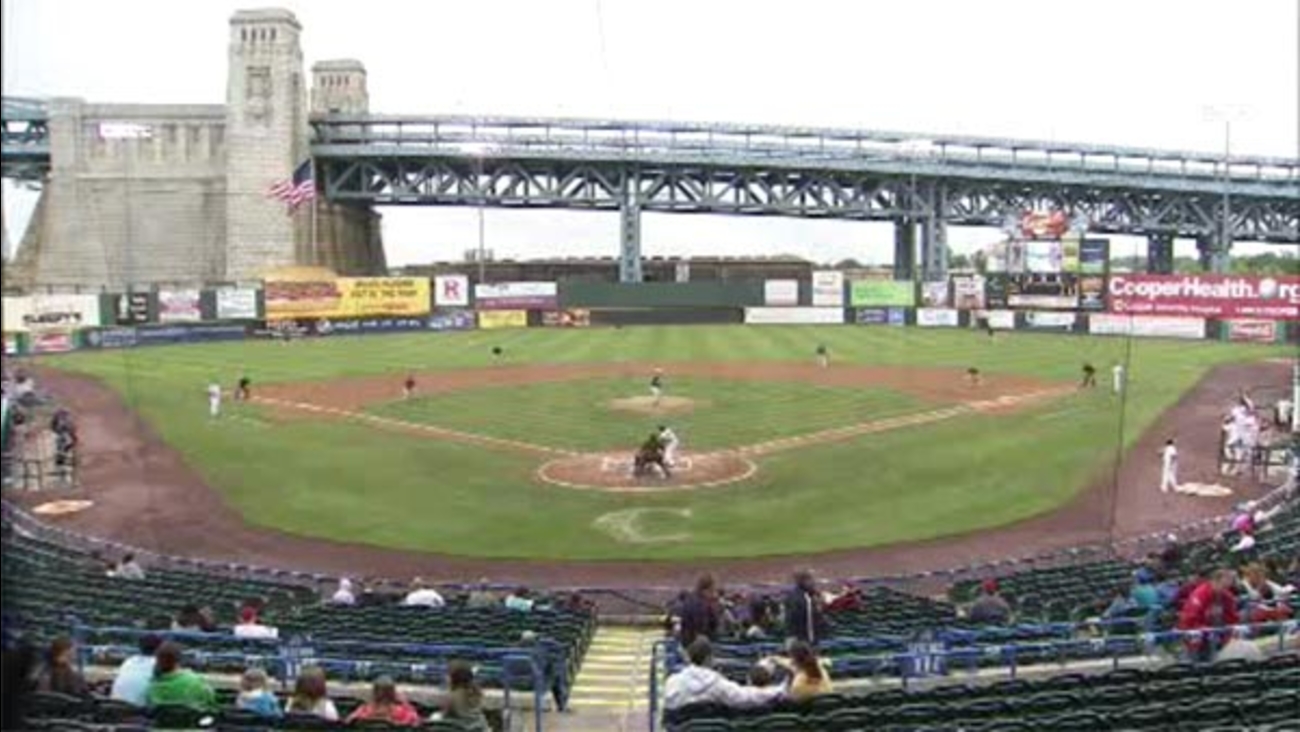 CAMDEN, N.J. -- An arm of the Camden County government is buying a financially struggling minor-league baseball stadium on the Camden waterfront.

The county announced Thursday that it has a deal to buy 6,700-seat Campbell's Field for $3.5 million.

The field is technically owned by Rutgers University, and the Rutgers-Camden baseball team also plays there.

But the money will go to Santander Bank.

The bank held the main loan for the stadium, which opened in 2001 and had a construction cost of $20.5 million.

The bank had sued the Camden Riversharks, the independent league team that plays there, claiming it owed $4 million in back rent.

Camden County spokesman Dan Keashen says stadium revenue will be used to pay for the new deal, which is to close over the summer.