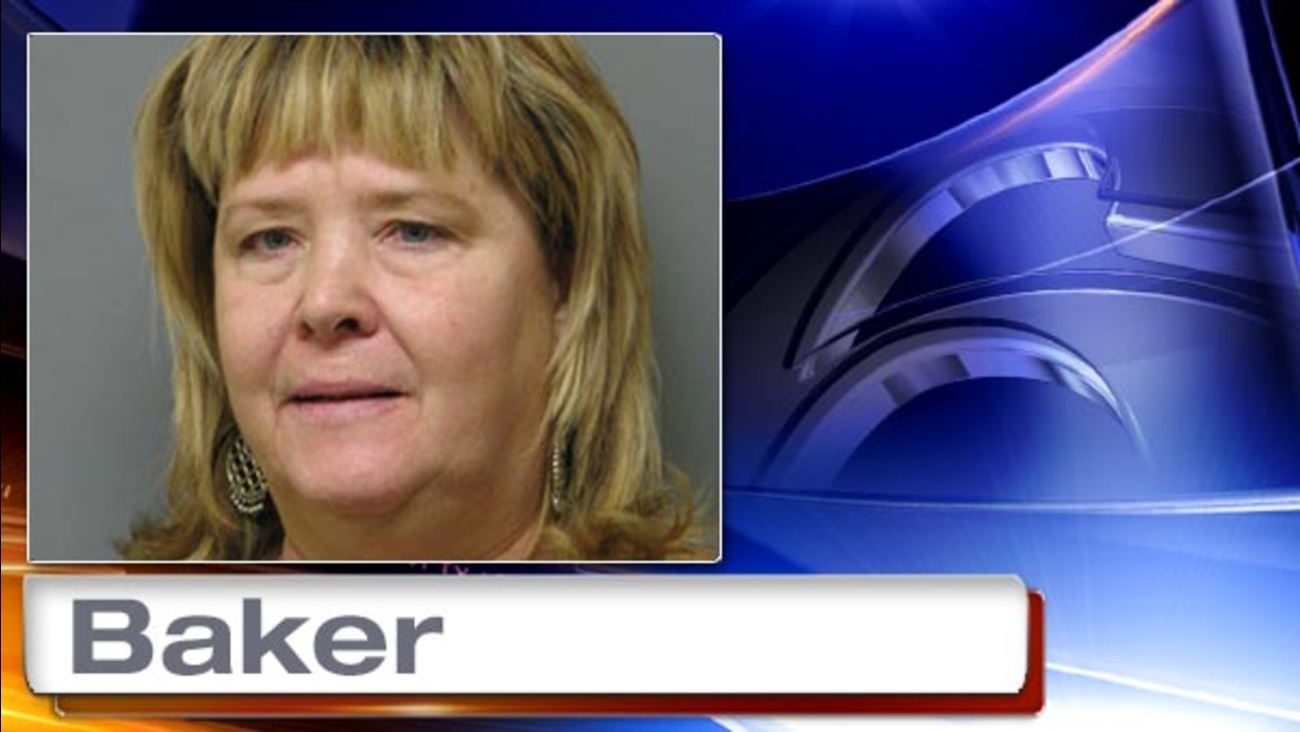 The incident happened around 1:00 p.m. when a trooper on patrol observed a red Ford Focus travelling northbound on Harmony Road and approaching Green Ridge Road in Newark.

Police say the Focus continued through a red light without stopping and was immediately pulled over.

54-year-old Ann M. Baker of Wilmington, Delaware was the only occupant in the vehicle and an odor of alcohol was detected, police say.

Baker was taken to the station for testing and it was discovered this was her 5th DUI arrest.

She was charged with 5th Offense Driving under the influence of alcohol, driving while suspended or revoked, failure to have insurance in possession, expired tags, and failure to stop at a red light.

She was arraigned and released after posting $10,000.00 secured bond.