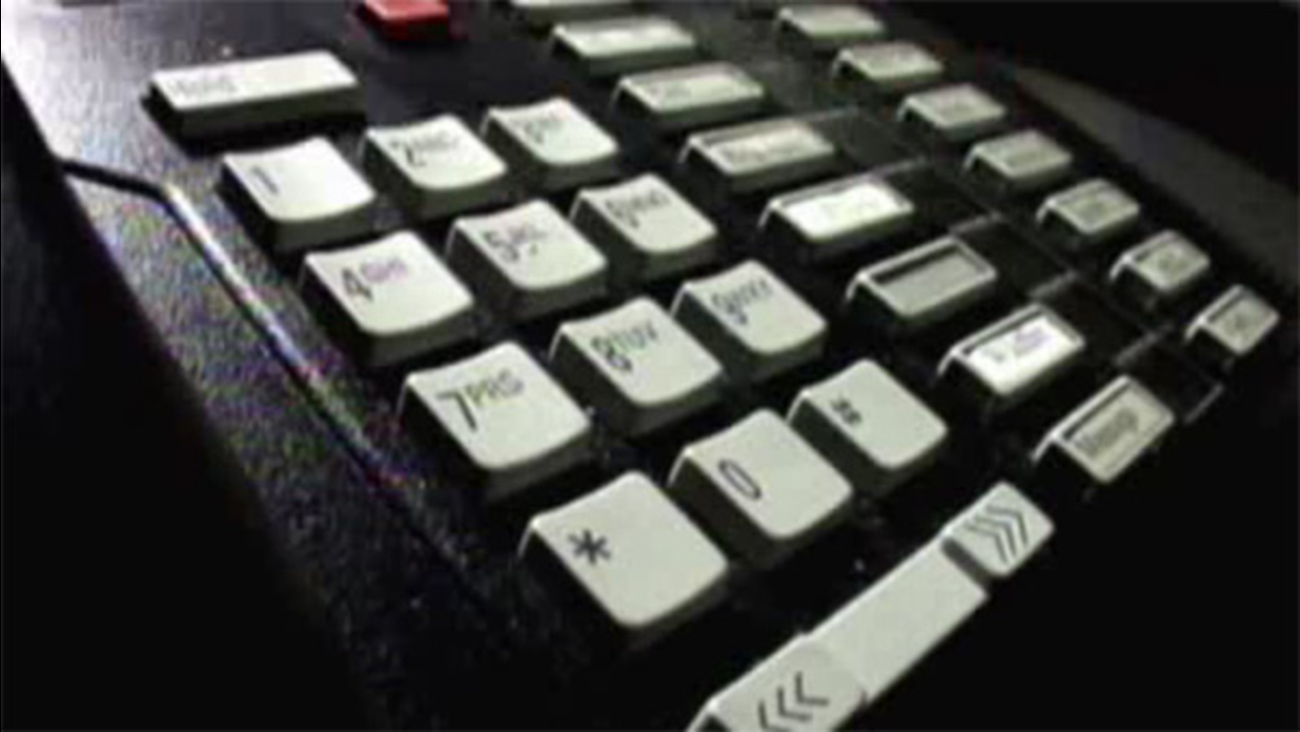 HAGERSTOWN, Md. -- A Maaco body shop worker will be suspended for leaving a profane, threatening message telling a customer's husband to "get her in check" after her she posted a scathing review on Facebook, the company said Friday.

Ella May Rudd posted the recording she says was left on her husband's phone, triggering a torrent of withering comments from social media users and an apology from Maaco Franchising LLC of Charlotte, North Carolina.

"I'm a strong woman," said Rudd, 32, a stay-at-home mother of two young boys. "I walked into Maaco and confronted" the employee "myself after he left that voicemail. I said to him, 'My husband will not handle me at all.'"

Rudd had posted a Facebook review Monday calling the franchise "crooks, rude people and liars," after what she said were weeks of delays and excuses about unsatisfactory work on her 2003 Hummer H2. She said the shop had refunded $200 of the $462 she had paid, but she wasn't satisfied.

Rudd says the employee responded by calling her husband, Billy.

"I was just personally attacked by your wife on Facebook and I don't appreciate it at all, pal," he said. "So I want you to get her in check before there's a big (expletive) problem here on my end."

The employee said he had done everything he could for her "and I don't like being attacked on Facebook."

Rudd said Maaco President Jose Costa called her Thursday, the day after she posted the recording, and said he couldn't fire the employee because he's a co-owner of the franchise. Maaco officials didn't respond to questions from The Associated Press about that call. The company did not identify the employee in its statement Friday apologizing for the incident. It said the franchise owner, who was also not identified, would suspend "the employee at issue" pending further review.

The company said the worker would get diversity and anger management training. Maaco said the shop would be temporarily closed "in order to pursue customer care training for the team."

Rudd said the company has also offered to repair her car, but she's not interested.