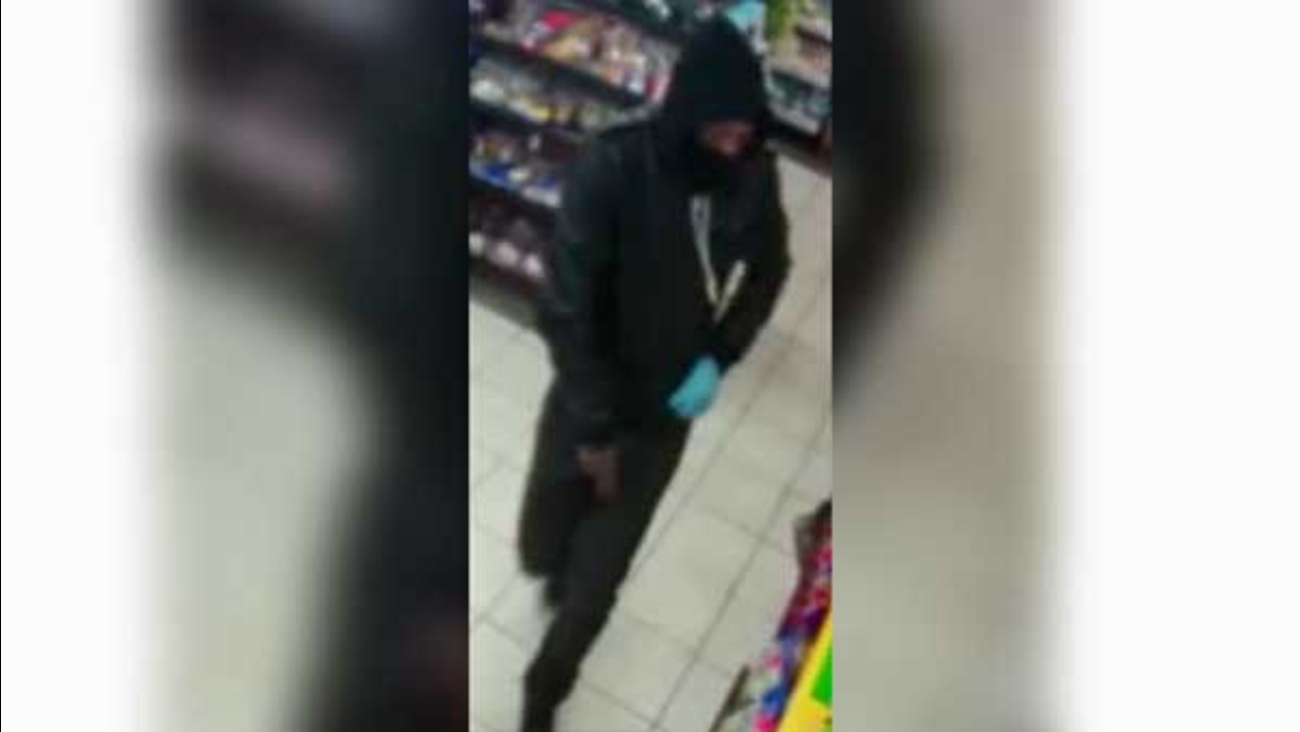 Police are investigating a robbery at a gas station in North Philadelphia.

According to officials, two unknown men entered the Exxon Gas Station on the 3100 block of North Broad Street at 3 p.m., grabbed several items and tried to leave without paying.

After trying to stop them, 44-year-old male employee was shoved out of the way as they ran out of the store.

The robbers then picked up a brick from the edge of the parking lot and threw it at the clerk, just missing him.

They grabbed the brick again and smashed the rear window of the employees vehicle before fleeing the scene.

Police describe the first suspect as a black male, 18-20 years old, 5'10" tall, 170 lbs. with a medium brown complexion. He was wearing a black sweatshirt with '08' on the front in very large letters, a band on the left arm with white stars, black jeans and a black knit cap.

The second suspect is described as a black male, 6'0" tall, 180 lbs. with a medium brown complexion. He was wearing a tan hooded sweatshirt over a black T shirt, tan cargo pants and black Nike sneakers with bright orange laces.