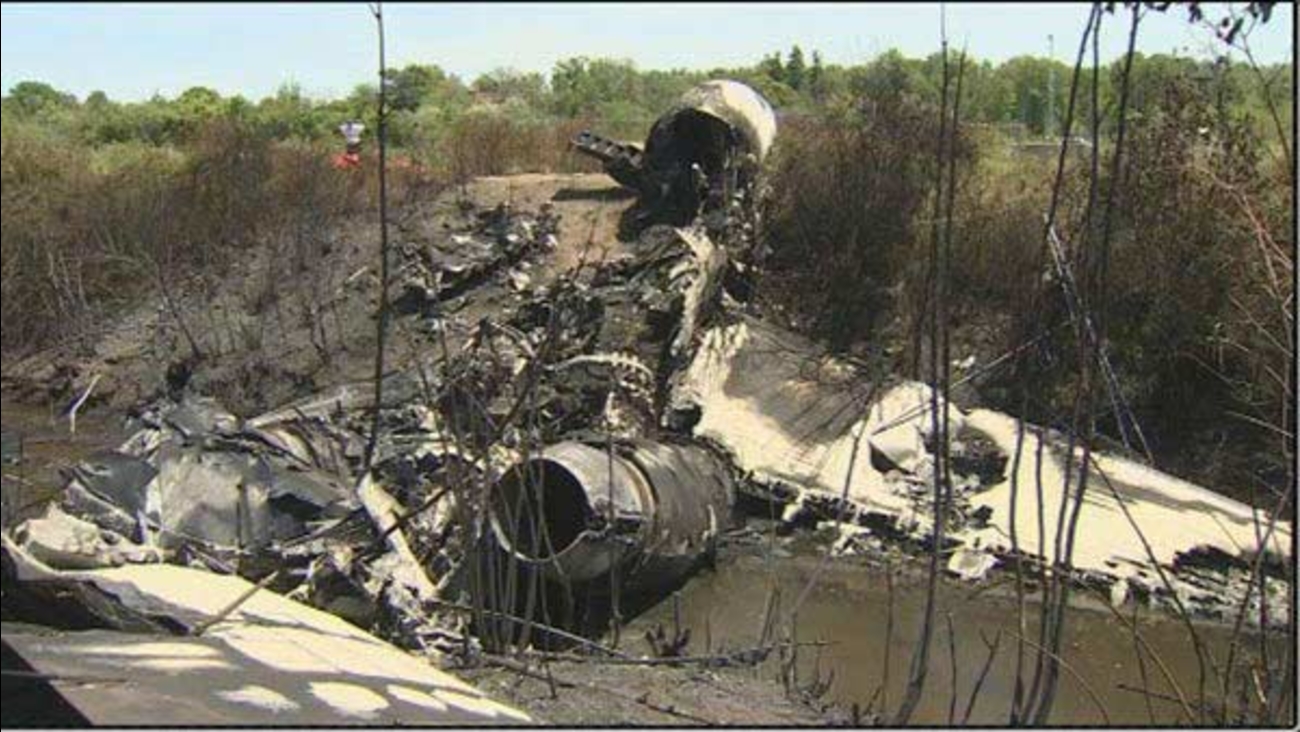 PHILADELPHIA -- A cockpit voice recorder is providing some details on the Massachusetts plane crash that killed Philadelphia Inquirer co-owner Lewis Katz and six others.

One pilot repeated "lock is on" followed by "I can't stop it" and "oh no no" as the aircraft sped toward the end of the runway last year at Hanscom Field. It then crashed and burst into flames. 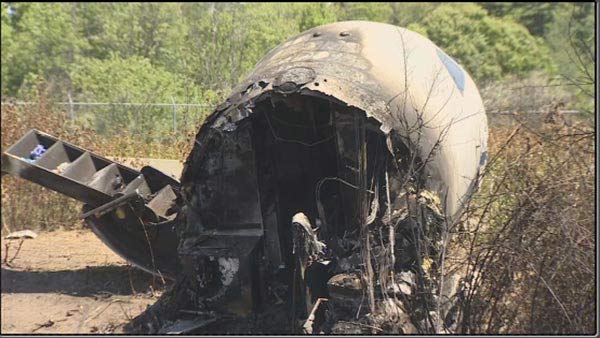 The transcript of the recorder was among hundreds of pages of documents released Wednesday by the National Transportation Safety Board.

A preliminary NTSB report in June indicated a possible problem with the gust lock system, which protects parked planes from wind damage. It also suggested the two pilots didn't perform a pre-flight check. 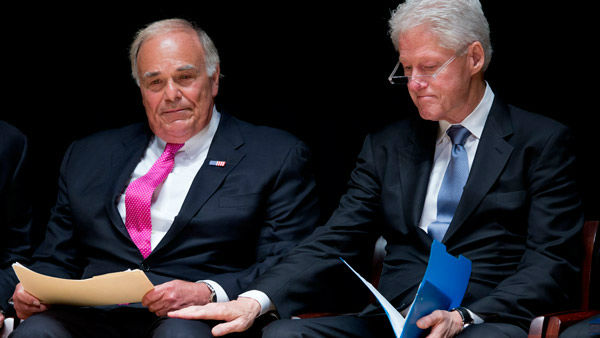