Research under way to test marijuana extract for epilepsy 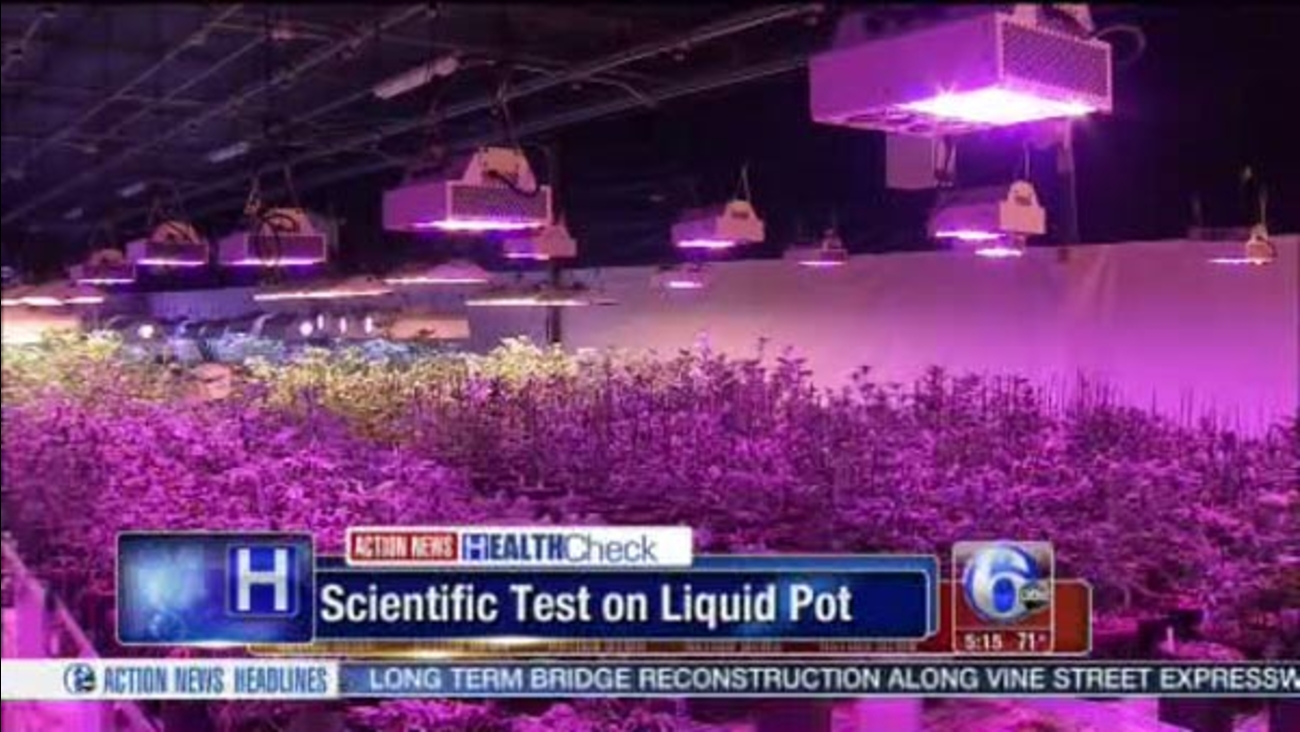 WASHINGTON, D.C. -- Even as some states are allowing use of certain marijuana extracts to treat severe epilepsy, the rigorous research needed to prove if one of these compounds really works is just getting under way.

Monday, researchers said new findings from a small safety study suggest the extract cannabidiol should be put to the real test.

He will discuss the safety study at an American Academy of Neurology meeting next week.

"We may start to get some answers within a year."

Cannabidiol, or CBD, doesn't cause a high and, when mixed with an oil for patients to swallow, has been widely touted as a potential therapy for hard-to-treat forms of epilepsy.

Two drug companies are studying the possibility, but doctors' groups say there's little medical evidence yet to show if the compound is effective or even safe.

Meanwhile, families desperate to treat their children's intractable seizures have made headlines over the past year by moving to states like Colorado.

It allows medical use of marijuana, in search of the oils - or by lobbying their own states to allow use of the marijuana extract.

According to the National Conference of State Legislatures, 23 states have broad medical marijuana programs while another 11 states have more recently passed legislation allowing limited access to some cannabidiol-containing products.

There was a median reduction in total reported seizures of 54 percent, Devinsky said, meaning half did better and half worse.

Some patients reported no improvement, while 9 percent reported being seizure-free for the three months, he said.

Devinsky called the findings encouraging but cautioned that it's impossible to tell how much of the reported seizure reduction may be the placebo effect, where people improve because they expect to.

Only more strict research, where neither families nor their doctors know if patients are getting a real drug or a fake one, can sort out the true effects, he said.

"I would encourage the families to try to see if they can wait until these better studies are available" before moving in search of marijuana extracts, said Dr. Kevin Chapman of the University of Colorado, whose own research recently raised similar questions.

But families who moved to Colorado for the drug were three times more likely to report improvement than local families.

There's also the question of how much cannabidiol is in different versions of marijuana-derived products, said Dr. Amy Brooks-Kayal, president of the American Epilepsy Society.

"We need to still take a wait and learn approach," she said, calling for additional rigorous studies.