Woman must return pricey gifts to wife of ex-Clippers owner 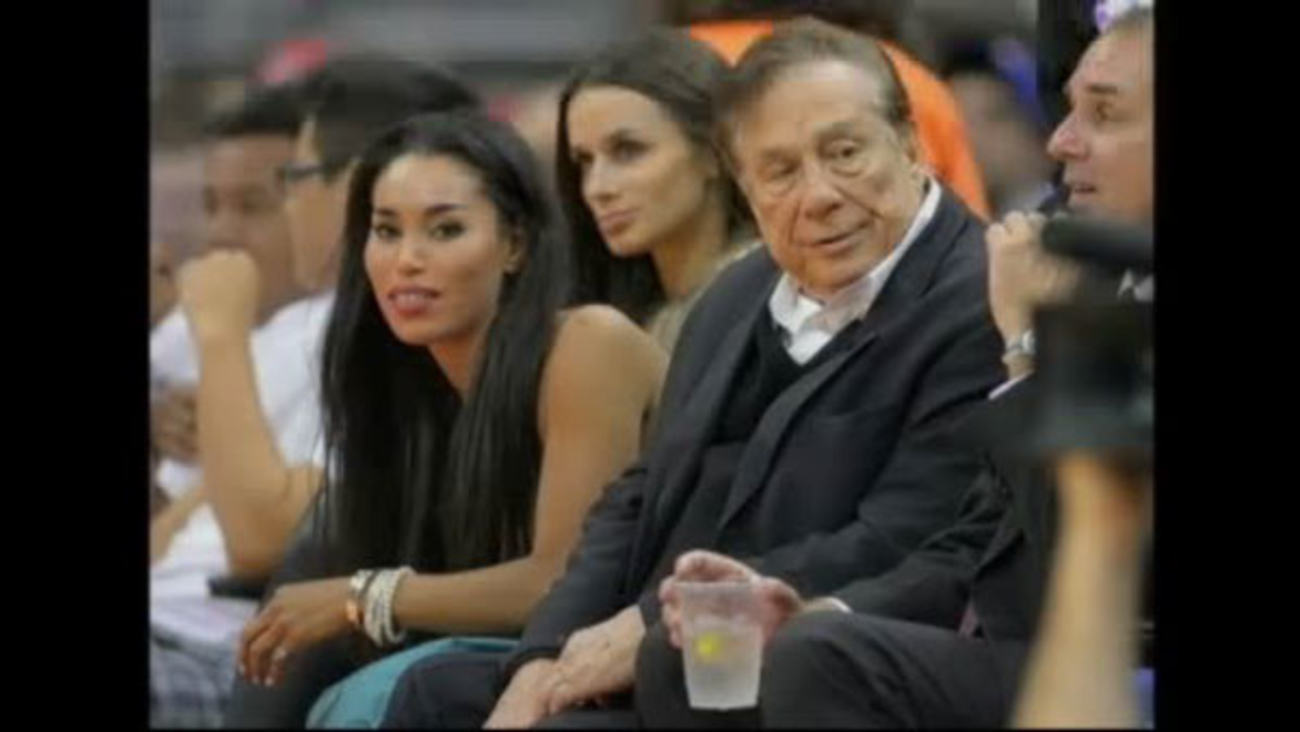 LOS ANGELES -- A Los Angeles judge has ruled that the wife of the former Clippers owner is owed $2.6 million by a woman her husband showered with gifts.

Judge Richard Fruin Jr. ruled Tuesday in the lawsuit, awarding Shelly Sterling most of the nearly $3 million she had sought.

Sterling had claimed that money used to buy V. Stiviano a house, luxury cars and stocks was her community property.

The ruling comes nearly a year after Stiviano's recording of Donald Sterling making racially offensive remarks bounced him from the NBA and cost him team ownership.

Shelly Sterling's lawyers used other recordings to show he bought Stiviano a house, a Ferrari and other things.