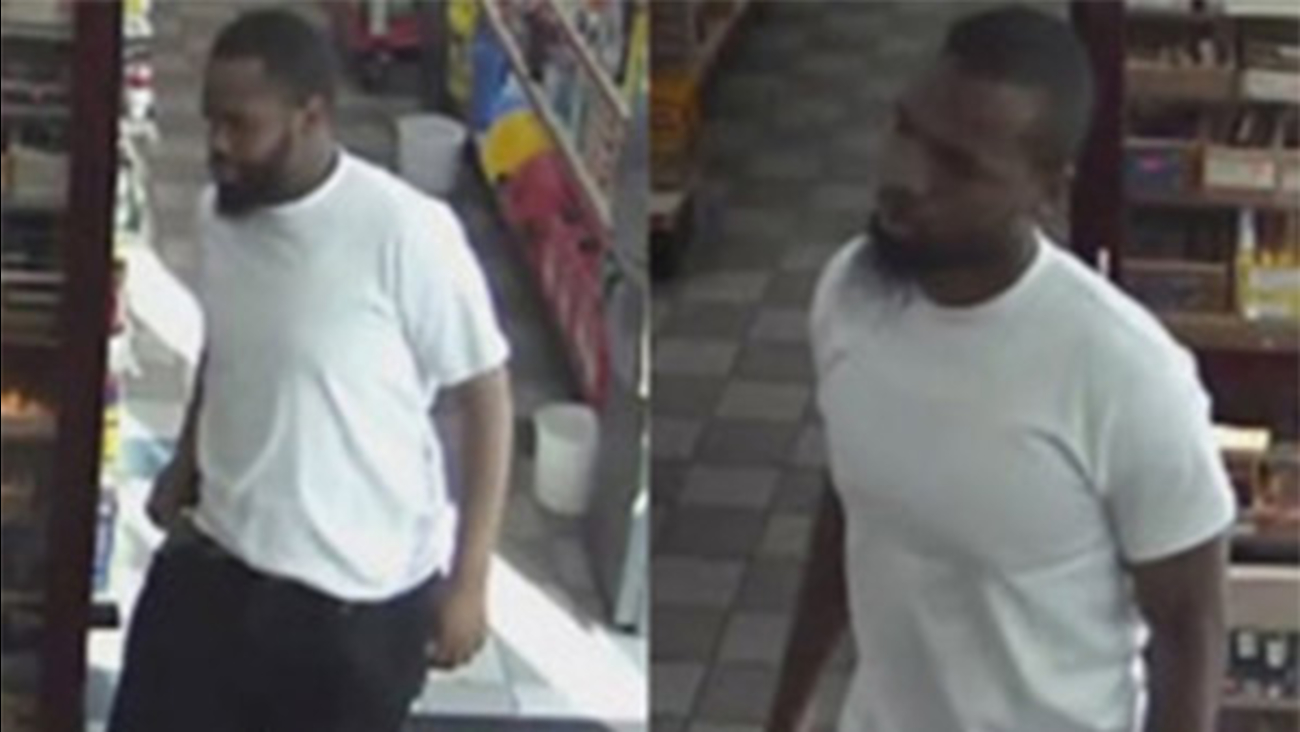 NORTHERN LIBERTIES (WPVI) -- The Central Detective Division with the Philadelphia Police Department is looking to identify and locate the suspects wanted for a shooing in the Northern Liberties section of the city.

On April 13, 2015, at 6:04 pm, two unknown males, one who was armed with a handgun, were at a Lukeoil gas station located at 600 North Columbus Boulevard when the armed suspect pulled a handgun firing four shots at a vehicle while leaving the station.

The suspects entered a black Chevy Impala and were last seen west on Spring Garden Street.