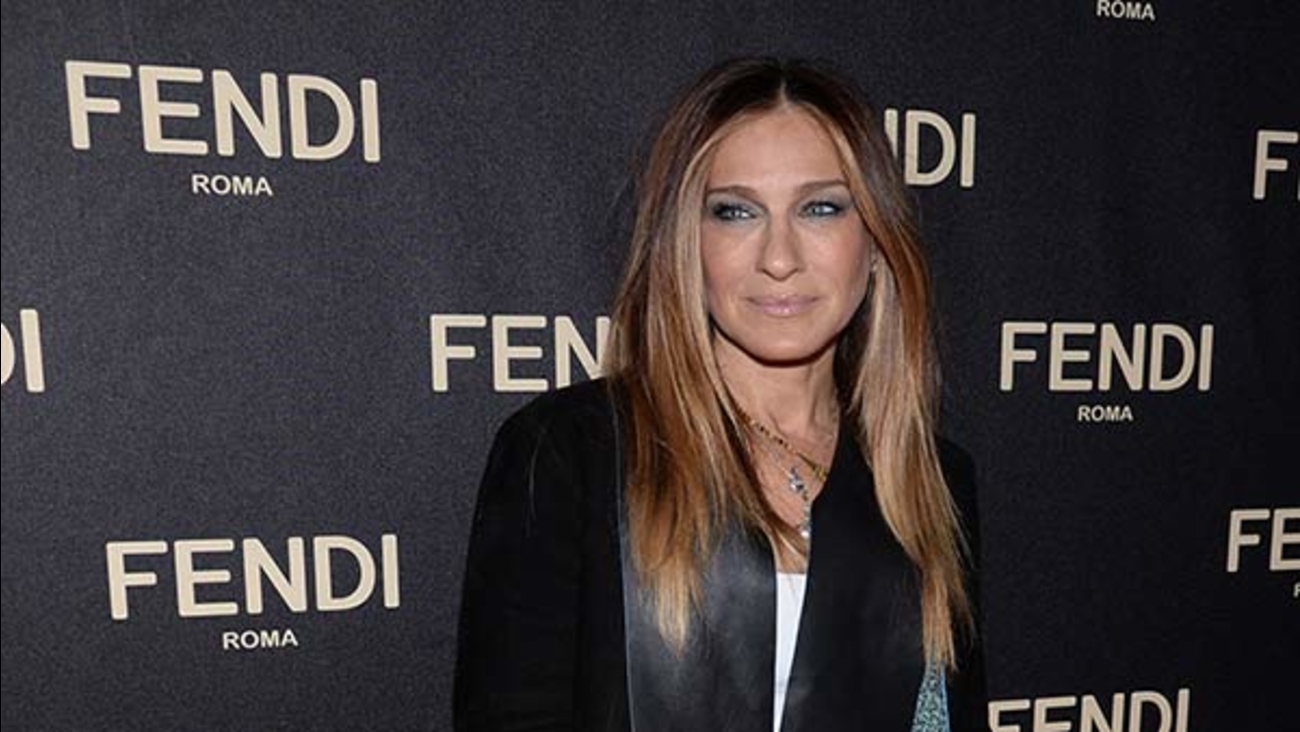 LOS ANGELES, Calif. -- Sarah Jessica Parker's HBO follow-up to "Sex and the City" is a comedy about marital woes.

The premium cable channel said Thursday that Parker will star in a half-hour series titled "Divorce." She plays a woman who finds that making a break from her marriage is harder than anticipated.

The 50-year-old Parker starred as relationship columnist Carrie Bradshaw in "Sex and the City" from 1998 to 2004 on HBO, and she reprised the role in two big-screen movies.