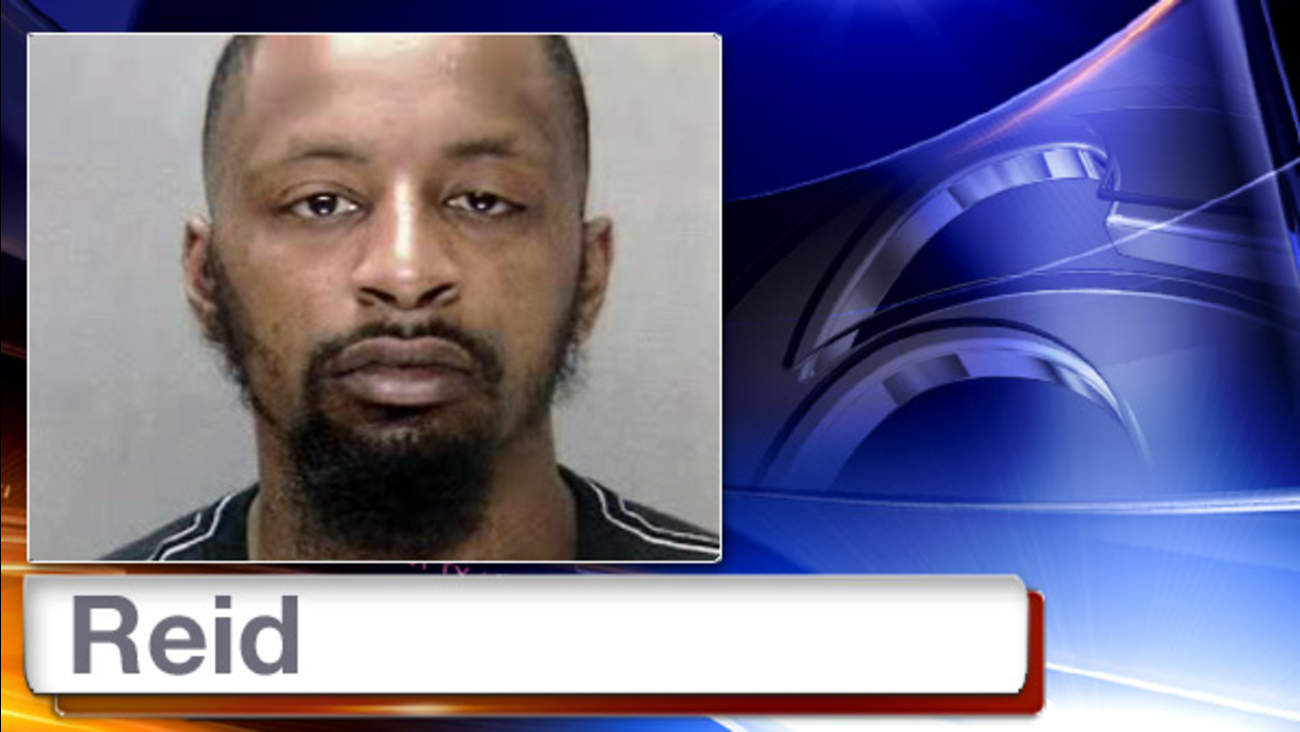 DARBY, Pa. (WPVI) -- Police have identified a suspect in a shooting outside a bar in Darby, Pa.

Ronnie Reid, 32, is being sought for the incident back on March 28th outside the Happy Inn Bar on Main Street.

Investigators say Reid was caught on surveillance video pointing a gun at a group of people.

He then allegedly shot the victim four times before fleeing the scene.

The victim, a 21-year-old man, was rushed the hospital where he was in critical condition for several days.

Police say Reid's whereabouts are unknown, but police say he may be staying in Upper Darby or in Philadelphia.

He is wanted on attempted murder and related charges.

Anyone with information is asked to call Darby Borough Police Department or call 911.