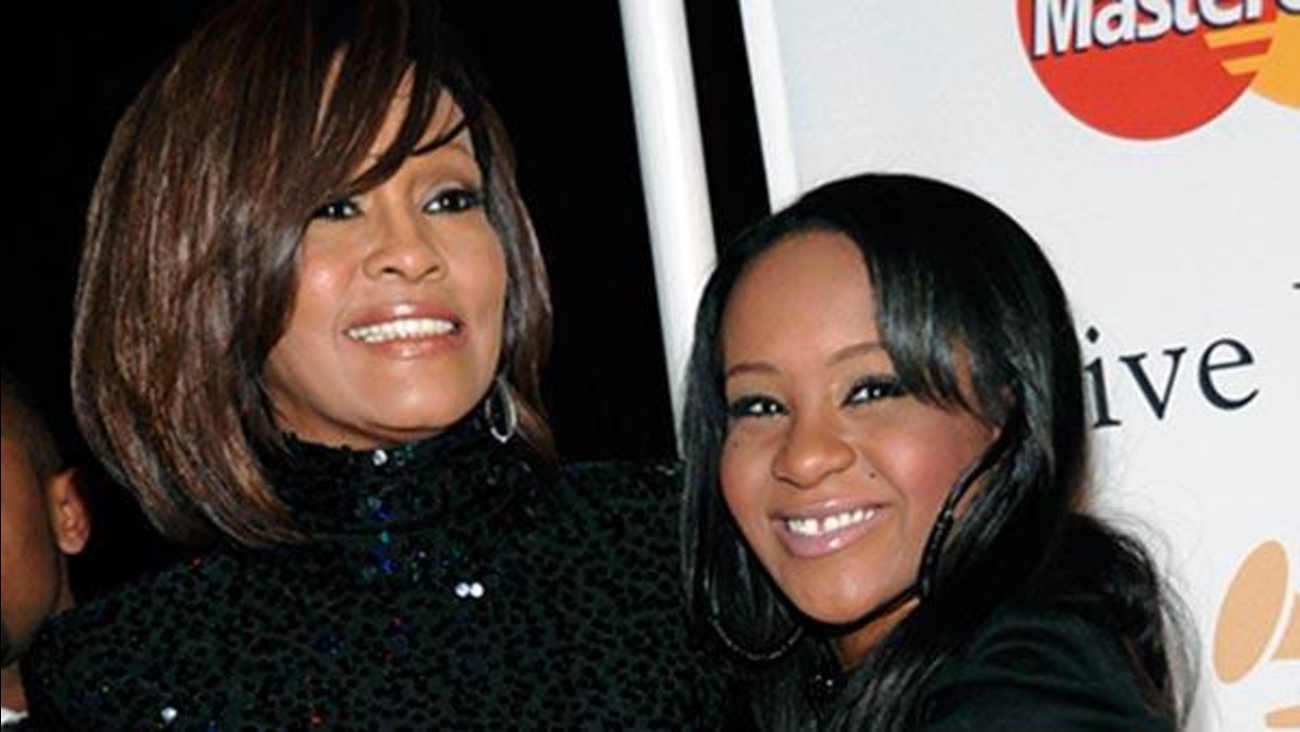 ATLANTA -- Bobby Brown told concert goers Saturday night that his daughter Bobbi Kristina Brown is awake nearly three months after she was found face down and unresponsive in a tub at her Georgia home.

In a video, Brown tells the crowd during a concert appearance at the Verizon Theatre in Dallas, Texas, that "Bobbi is awake," adding that "she is watching me." The crowd screamed after his remark.

Brown's family has said she's "fighting for her life" since she was found unresponsive Jan. 31. The 21-year-old Bobbi Kristina is the only daughter of Brown and the late Whitney Houston.

Bobbi Kristina Brown has been moved to an undisclosed location since being released last month from Emory University Hospital in Atlanta.