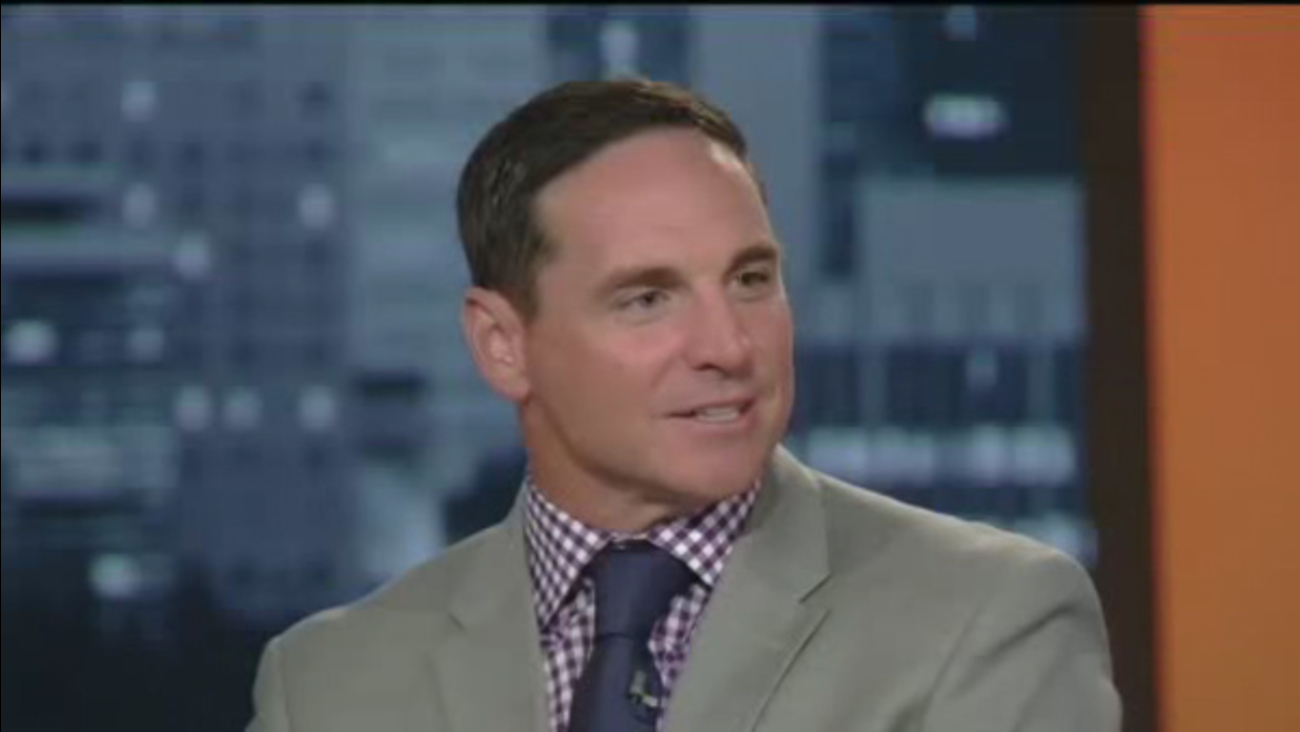 There have been many opinions since the Philadelphia Eagles announced the signing of quarterback Tim Tebow. Add former NFL kicker Jay Feely to the list.

"I really respect the person, the man, the things that he believes in and the things he does off the field. He was the single worst quarterback I ever saw in my career in the NFL. Like I watched him one day, I sat and watched him do routes on air with Ken Whisenhunt as we were playing the Broncos. And routes on air, there's no [defensive backs], you know exactly what he's going to run, there's no pass rush. He had like 13 incompletions on routes on air," the former Arizona Cardinals kicker said.

Feely made these comments during a taping of Jim Rome on Showtime.

Tebow signed a one year contract with the Eagles on Monday.

The former Heisman Trophy winner was a first-round pick by Denver in 2010. He started 14 games for the Broncos and led them to a playoff victory in the 2011 season.

Tebow hasn't played in the NFL since 2012 with the New York Jets. He worked as a television analyst last year with the SEC Network and ESPN.