Man who shot Reagan seeks to live outside mental hospital 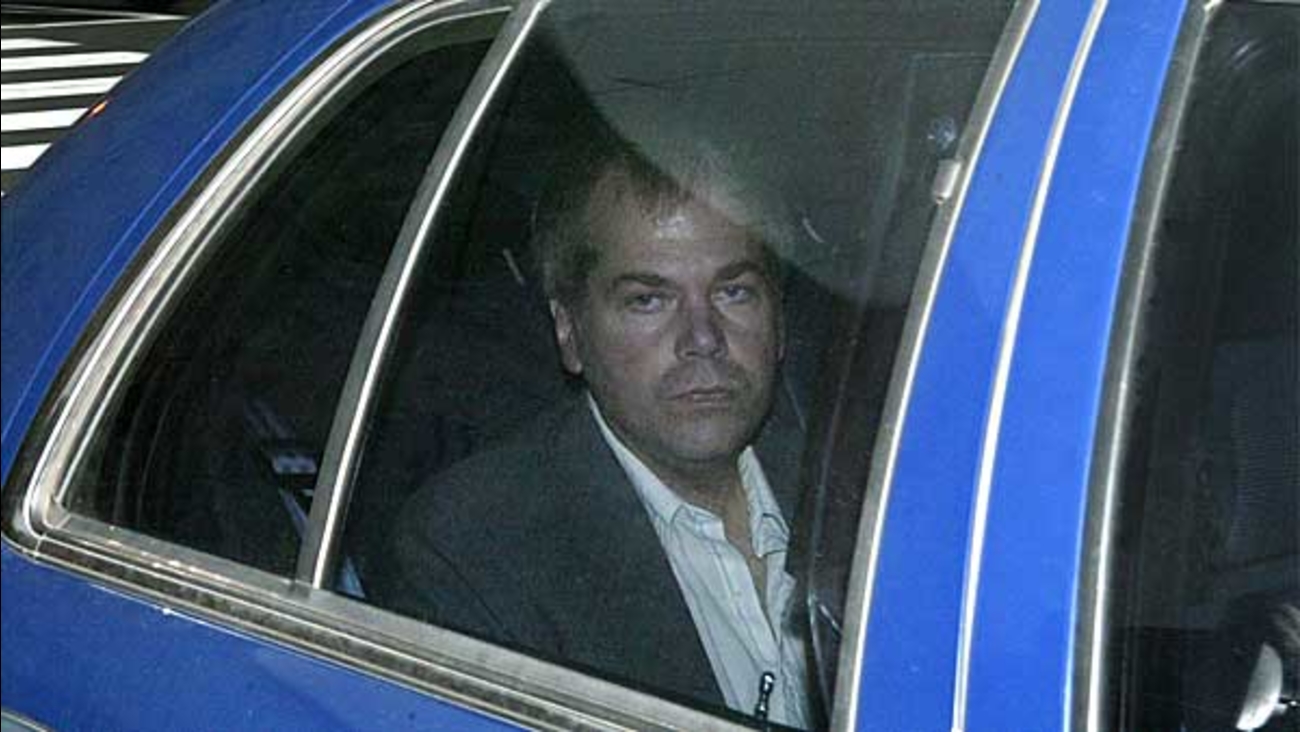 WASHINGTON -- Prosecutors and lawyers for the would-be assassin of President Ronald Reagan are disagreeing over what conditions should be imposed if he's allowed to leave a mental hospital for good and live full-time with his mother in Virginia.

John Hinckley Jr.'s attorney, Barry Levine, said Wednesday during the opening of what is expected to be a multi-day hearing that his client is "clinically ready" to live in the community, a position supported by his treatment team.

Levine says the mental illness that drove Hinckley to shoot the president in 1981 has been in "full and stable remission" for more than two decades and conditions including regular visits with a psychiatrist and therapist can ensure he remains healthy and is not a danger.

But prosecutors say the conditions the hospital suggests imposing aren't enough. Prosecutor Colleen Kennedy argued the proposed conditions are inadequate when it comes to keeping Hinckley and the community safe. She asked the judge to impose nearly three-dozen restrictions on Hinckley's freedom, some of which Levine called "draconian," if he is allowed to live full-time outside of St. Elizabeths mental hospital in Washington.

The conditions each side is proposing remain sealed, but both sides have given a preview of their differences, which include the number of times Hinckley might be required to attend various treatments. Kennedy said the government is proposing about three dozen conditions, including that Hinckley wear an ankle bracelet, while the hospital suggested 19 conditions.

Hinckley, who turns 60 next month, was 25 when a jury found him not guilty by reason of insanity in the shooting, which also seriously wounded Press Secretary James Brady and two others. He has lived at St. Elizabeths ever since, but for a dozen years now he has been allowed increasing amounts of freedom with the purpose of reintegrating him into society.

U.S. District Judge Paul L. Friedman first agreed in 2003 that he could have day visits in the Washington area, then local overnight visits. Visits with his parents in Williamsburg followed. In late 2013 the judge ordered that he be allowed to spend 17 days a month at the home of his 89-year-old mother, who lives on a golf course in a gated community.

During Wednesday's hearing, the judge was told Hinckley has stayed busy during those visits. He's been doing ground maintenance at a church and has developed a new interest in photography in addition to painting and writing music.

The hospital's proposed conditions include some Hinckley already complies with while in Williamsburg like carrying a GPS-enabled cellphone and attending individual and group therapies. The U.S. Secret Service also keeps watch on Hinckley now and then, but that's not a condition of his release.
Related topics:
shootingu.s. & world
Copyright © 2021 by The Associated Press. All Rights Reserved.
More Videos
From CNN Newsource affiliates
TOP STORIES