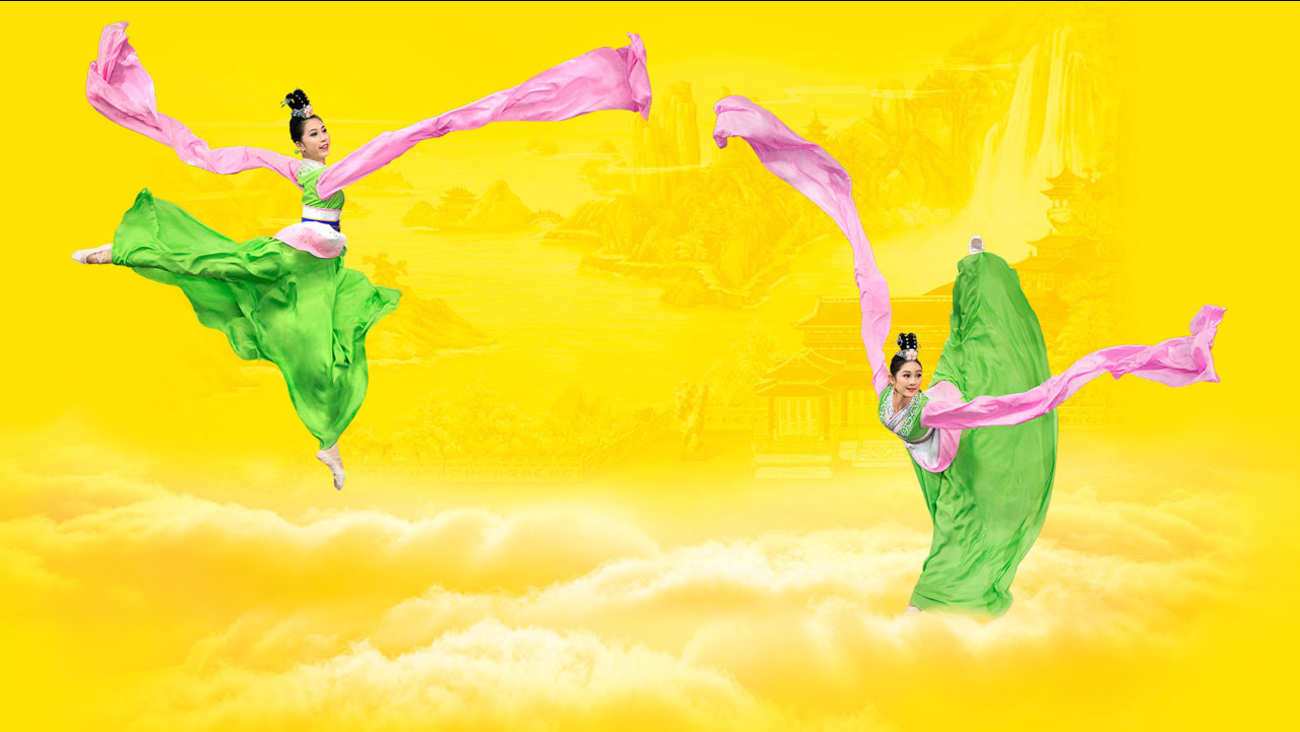 Shen Yun performs at the Merriam Theatre May 8th -10th

May 3, 2015 (WPVI) -- It's called Shen Yun, and it's a dance company that was formed by a group of top Chinese artists with the goal of reviving traditional Chinese culture and celebrating thousands of years of Chinese civilization.

With more than 400 intricate costumes, digitally produced set designs and acrobatic dance, Shen Yun takes theater goers on a journey through China's diverse regions and dynasties.
"They have tremendous athleticism," says Shen Yun emcee, Leeshai Lemish, "you see them flying across the stage, doing splits and tumbling techniques, all kinds of aerials."

Shen Yun was formed in New York City in 2006 by Chinese artists from around the globe. Their mission: to keep alive a tradition that dates back 5000 years. Historically, the dancers performed in the royal palaces of China for emperors and even generals.

"It's really a journey from ancient China to today," says Wen, "so over 20 different segments, we'll be travelling through different dynasties, different ethnic groups."

"You're up in the Himalayas one moment then you're on these dusty plateaus of the Middle Kingdom. You might even be in a heavenly palace," adds Lemish.

And throughout the journey, ancient legends unfold on stage. Once known as the land of the divine, the Chinese believe their culture is divinely inspired, passed down from the heavens.

Lemish describes it as "a very mesmerizing performance artistically but, on a deeper level, people really feel connected and they leave the show feeling inspired and uplifted."

Shen Yun performs at the Merriam Theatre May 8th -10th. For tickets and show times, go to ShenYunPerformingArts.org.