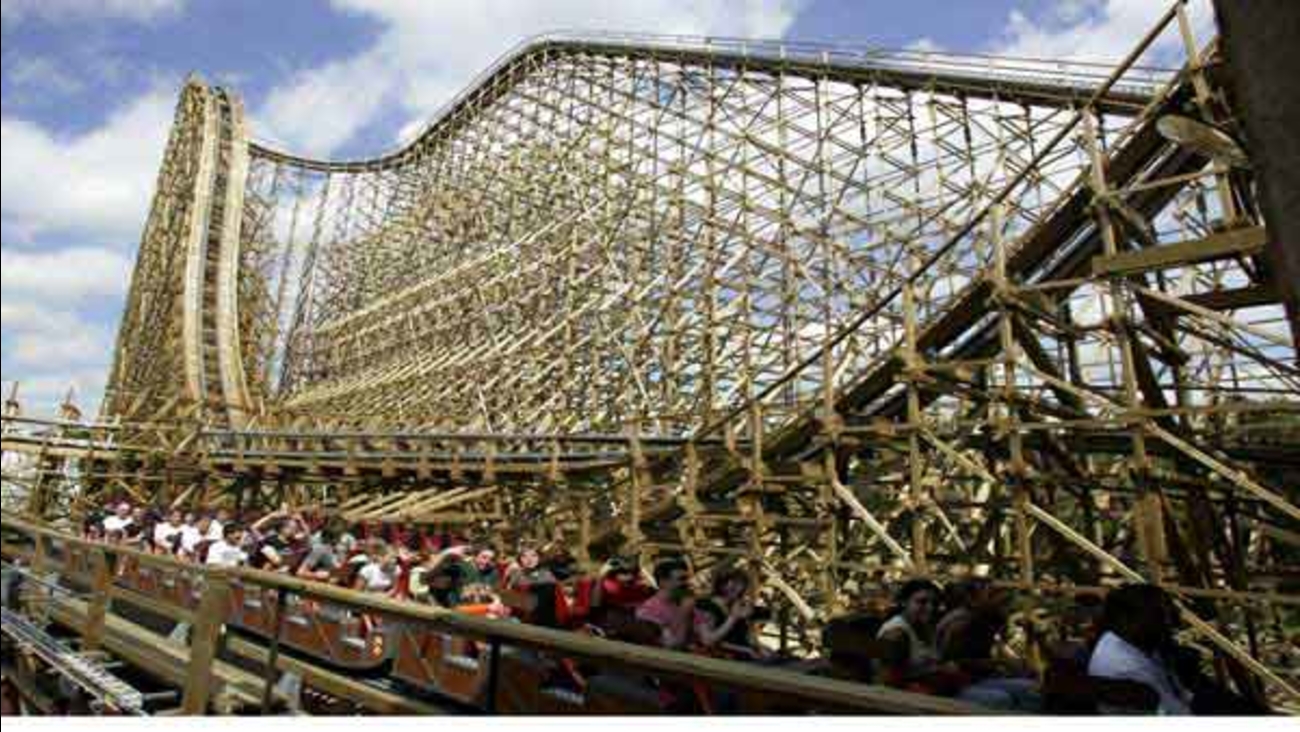 The groups claim Six Flags Great Adventure in Jackson is violating the state's municipal land use law. They say the plan would be harmful to the Barnegat Bay watershed.

The groups say the amusement park's parking lot and buildings would be a more appropriate location for a solar farm.

In a statement, Janet Tauro of Clean Water Action said it's illogical to destroy the forest to combat climate change.

Six Flags has said the facility would reduce carbon dioxide emissions by nearly 24 times what the undisturbed forest is capable of removing on its own. It has also pledged to replant nearly 26,000 trees.