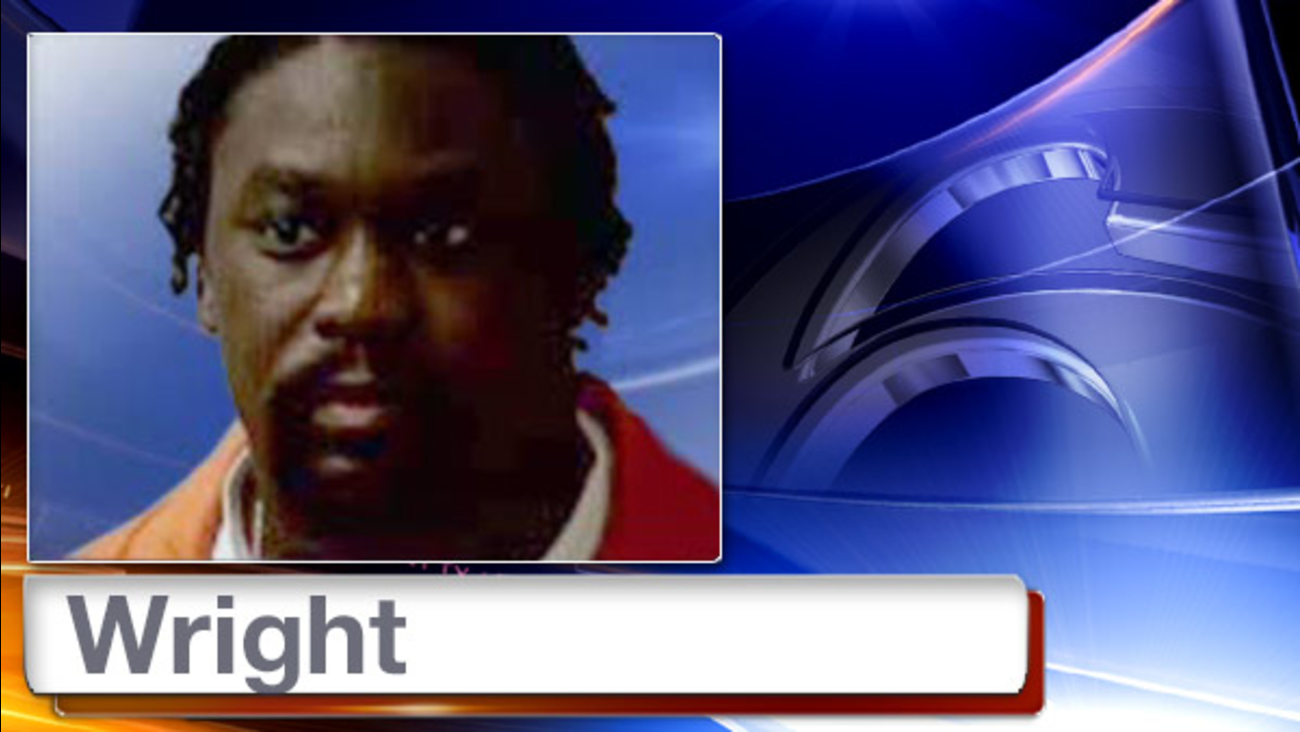 DOVER, Del. -- The state Supreme Court has overturned the conviction and death sentence of a man who has spent more than two decades on Delaware's death row.

The justices ruled unanimously Monday that Jermaine Wright is entitled to a new trial because prosecutors repeatedly withheld potentially exculpatory evidence in his 1992 murder trial.

Wright was convicted of killing 65-year-old Phillip Seifert, a clerk at the Hi-Way Inn liquor store and bar outside Wilmington, in 1991.

Wright's attorneys then asked the courts to consider issues they said were not settled when the Supreme Court reinstated Wright's conviction and death sentence last year.