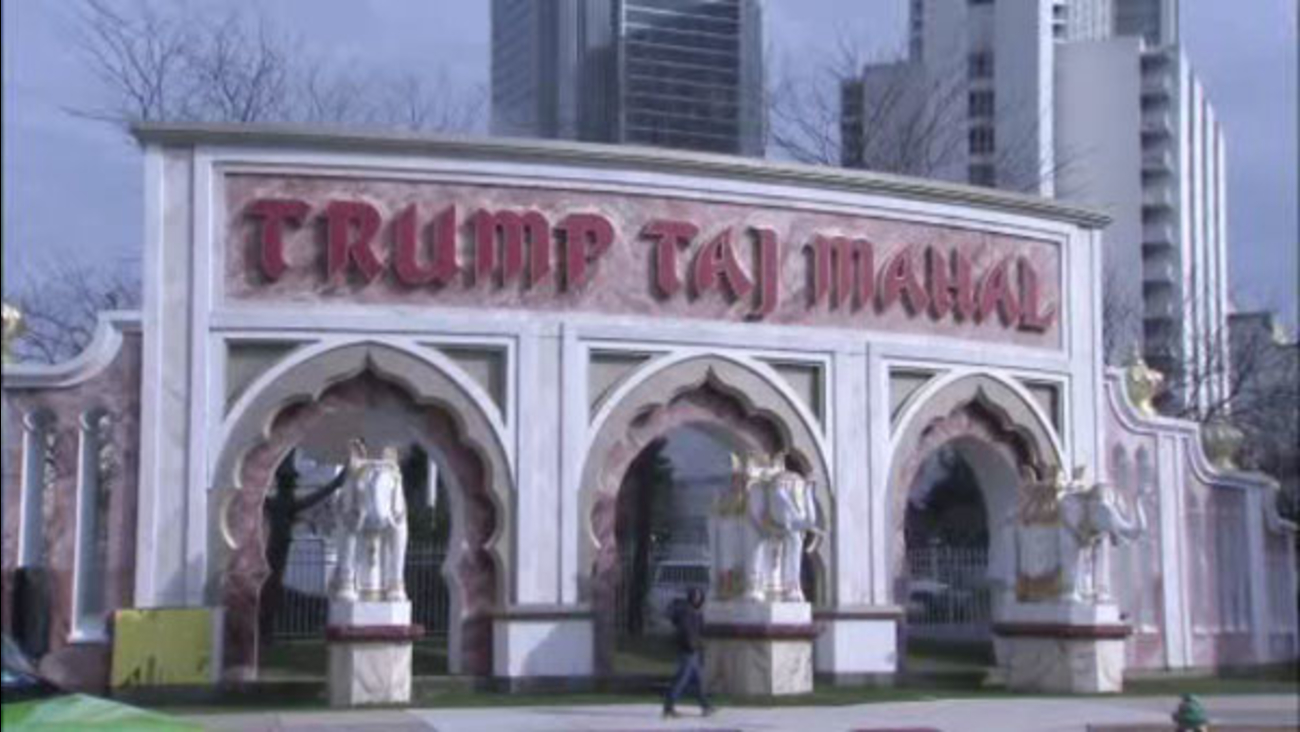 ATLANTIC CITY, N.J. -- An ongoing investigation of a shooting in an Atlantic City casino hotel room that left three people wounded has led to the arrests of seven people and the recovery of four handguns.

Police say as many as 20 people were partying in a room at Taj Mahal Hotel and Casino when shots rang out on March 24. Officers did not find any victims in the room, but soon learned two juvenile males arrived at a hospital with gunshot wounds. A third juvenile victim was later arrested on gun charges.