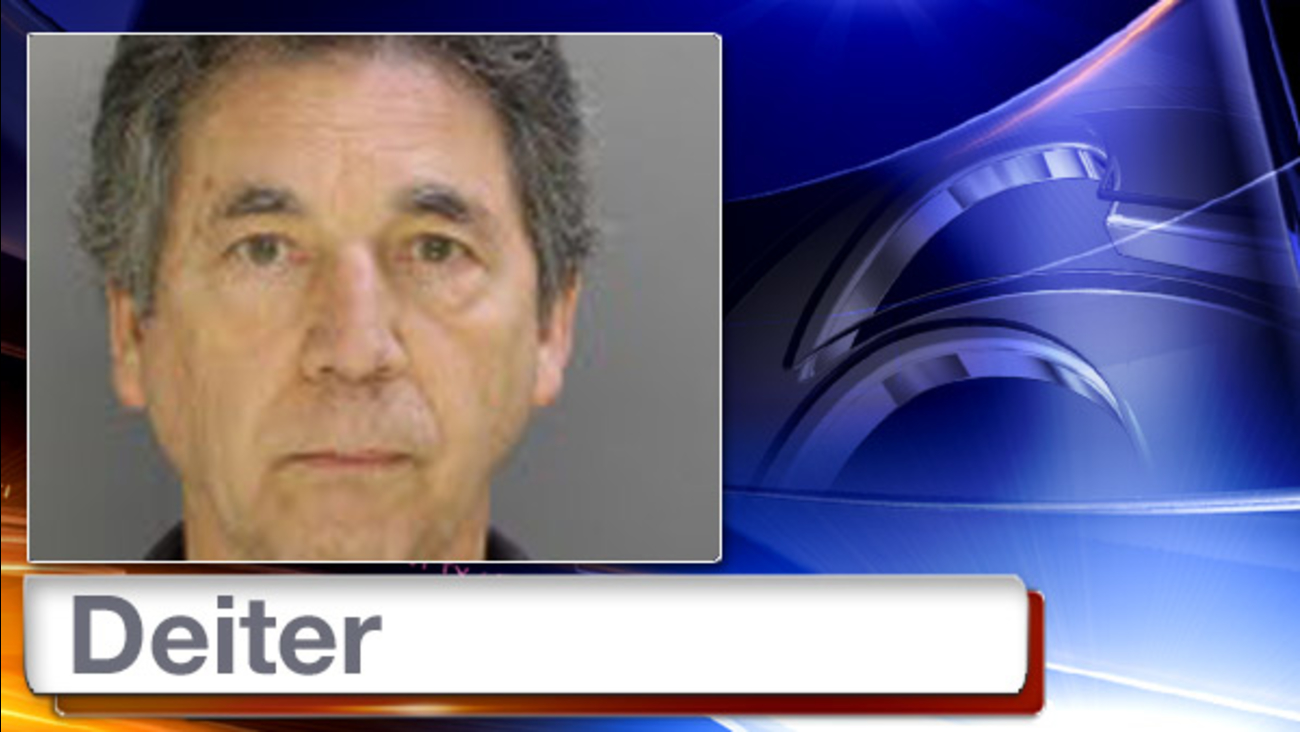 Deiter worked as a massage therapist at Massage Envy in West Goshen at the time of the alleged assault.

According to the criminal complaint, the victim tells police she had seen Deiter for massages since September 2014.

The victim stated that the first six sessions were normal and she had even recommended Deiter to her friends.

However on May 2, the victim says Deiter inappropriately touched her.

The District Attorney's Office says he did all of this without the victim's consent.

"The defendant groomed the victim by providing massage therapy a number of times before sexually assaulting her. He waited until he had earned her trust over a number of appointments before assaulting her," First Assistant District Attorney Michael Noone said in a statement.

Officials say Deiter was terminated from his position at Massage Envy as soon as these criminal allegations arose.

Deiter is being held in Chester County Prison on $25,000 bail.