5 injured in 6-vehicle crash on Roosevelt Boulevard in Mayfair 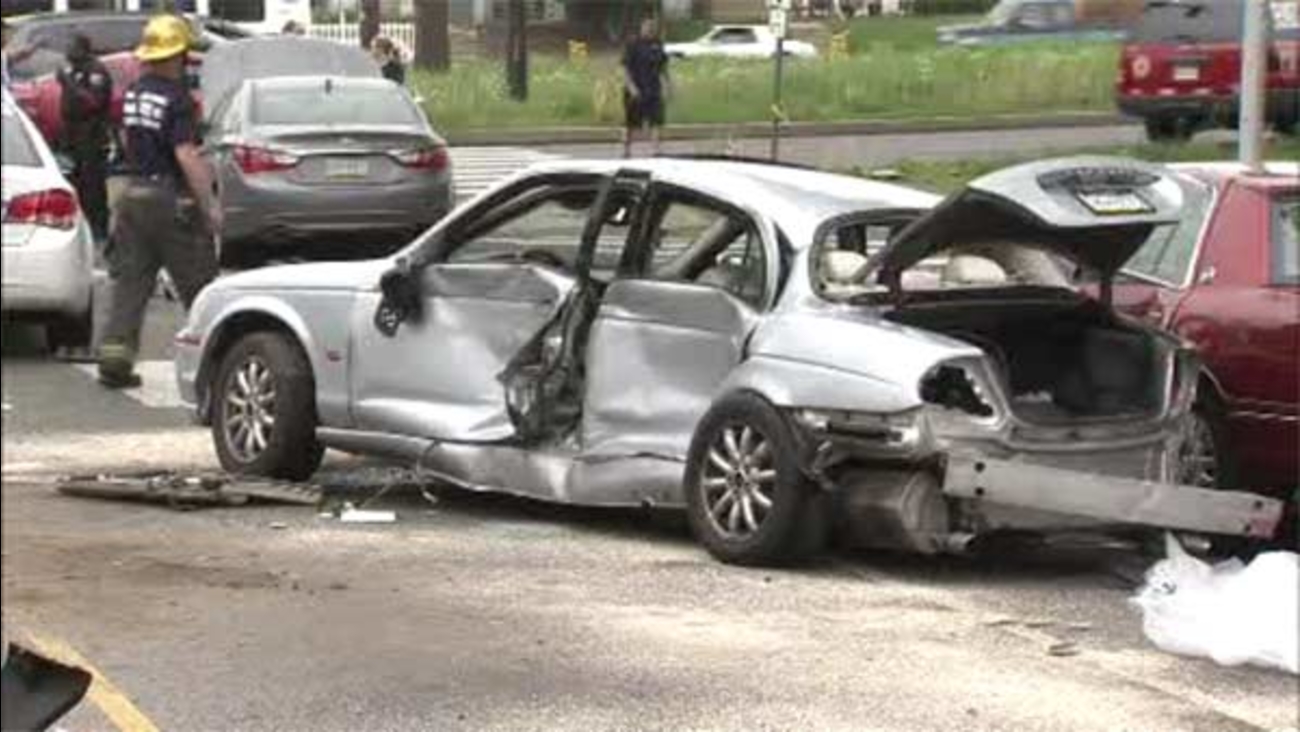 MAYFAIR (WPVI) -- Five people have been taken to the hospital after a crash that involved six vehicles on Roosevelt Boulevard in Philadelphia's Mayfair section.

The crash happened just before 12:30 Saturday afternoon at the intersection of the Boulevard and Tyson Avenue.

A 50-year-old male and 53-year-old female were taken to Torresdale Hospital.

A male and female, both aged 60, were taken to Einstein Hospital.

It's not clear where the 23-year-old female victim was taken.

All five of the victims suffered multiple injuries, but all are in stable condition.

So far, there is no word on what sparked the crash.

The southbound lanes on Roosevelt Boulevard were closed as police investigated the accident.