DA: Driver who had seizure still at fault in triple fatal crash 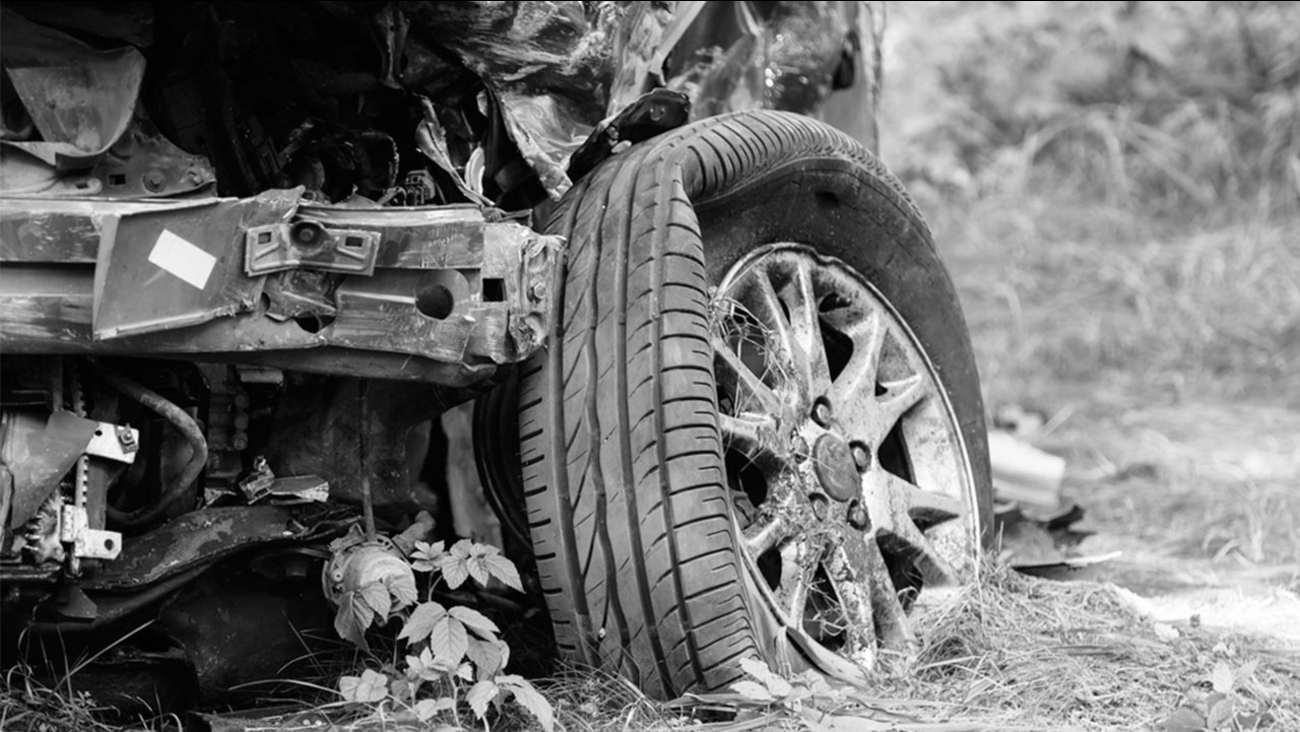 A North Carolina father had his worst nightmare come true after being told by a police officer that his son had died in a car accident just outside their home. (Shutterstock)

ALLENTOWN, Pa. (WPVI) -- Prosecutors say a man should be held criminally responsible for the deaths of his mother, another woman and her teenage son in a traffic accident two years ago.

The defense contends that 34-year-old John Edward Mayer of Slatington had a seizure before the February 2013 crash in Whitehall Township. He's charged with homicide by vehicle, involuntary manslaughter and reckless endangerment.

The (Allentown) Morning Call reports that prosecutors argued Friday that Mayer should be held responsible for not having taken his medication that morning, ignoring the possibility that he might have a seizure.